Markéta Pekarová Adamová is the speaker of the Czech Republic Chamber of Deputies and represents the political party TOP-09.

TOP-09 is part of Spolu, a coalition of three parties similar to what American’s would call “neo-conservative.” They run the Czech government in a coalition with the Mayors and Independents [STAN], and the left-wing Pirate Party.

Adamová suggested that the Czech people can use less gas and electricity this winter by wearing a sweatshirt inside their homes. She was widely mocked. So she doubled-down and launched an entire campaign called “A Sweatshirt Against Putin.” She even launched a website dedicated to wearing sweatshirts indoors to “fight Putin.”

The Czech Republic has some of the highest energy prices in Europe right now. While the country produces a lot of electricity, this is sold to Germany. The Czech people must then buy their electricity back from German companies. Also, the Czech Republic enacted a full embargo against Russian natural gas. However, they are buying Russian natural gas from Germany at a huge mark-up. 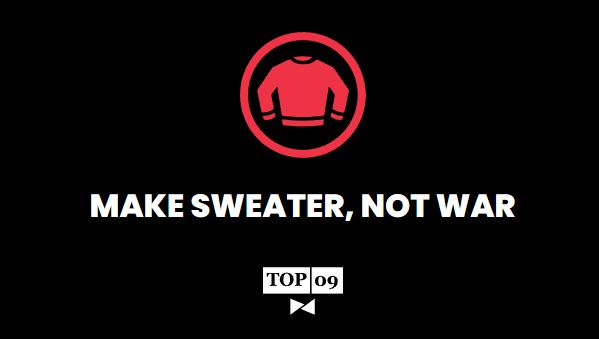 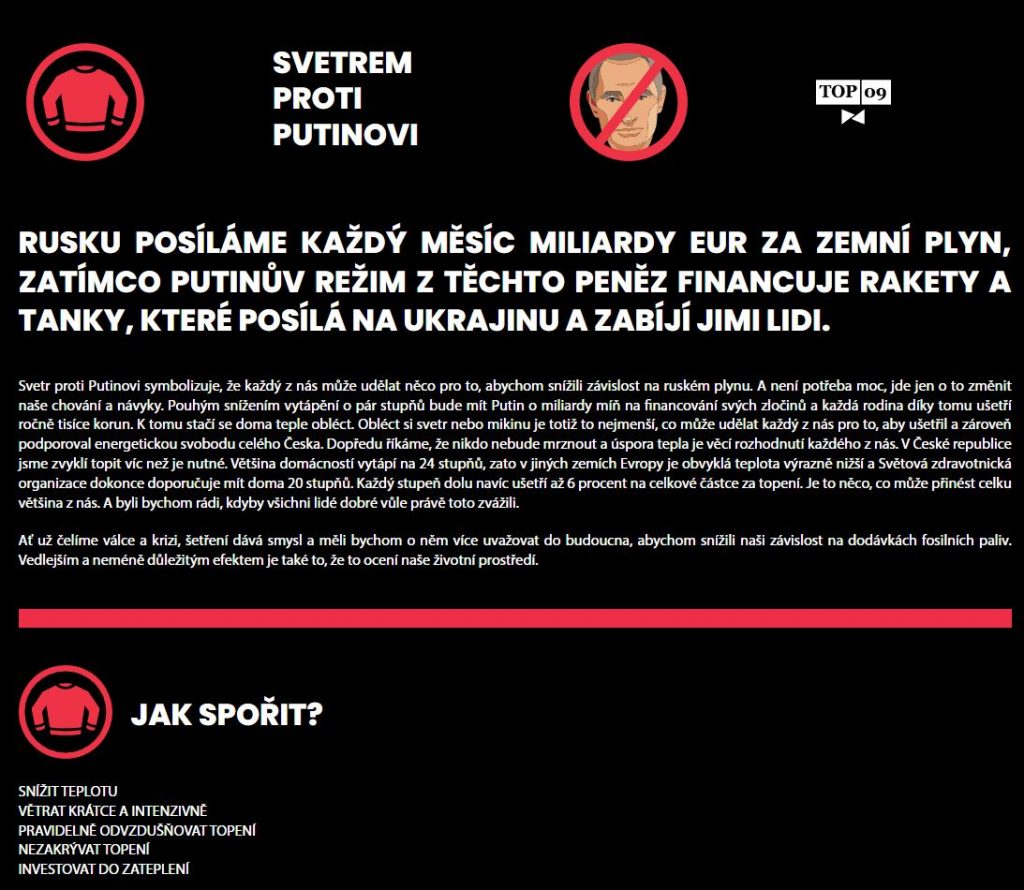 Shock WaPo article: Ukrainian morale is collapsing in the Donbas

Numerous videos have been published by groups of Ukrainian soldiers complaining about conditions. WaPo says a government official confirmed the authenticity of videos attributed to the 1st and 3rd Battalions of the 115th Brigade in Severodonetsk. […]

Irish MEP: America is fanning the flames of war in Ukraine for selfish reasons

Clare Daly is a member of the European Parliament representing Ireland. She is an anti-war socialist representing the party Independents for Change. Related: US Congressman Dan Crenshaw callously defends using Ukrainians as proxies so Americans […]

Hungary to hold national referendum on sanctions against Russia