Billy Chemirmir, an immigrant from Kenya, has been in custody since 2018. Authorities say that he smothered elderly victims to death in the Dallas, Texas, metro area. He would pose as a maintenance man or a medical professional to gain access to his victims’ homes. Many lived in senior living facilities.

After killing his victims, he would steal their jewelry. He has been indicted for killing 18 people. However, the families of at least six other victims have named him as the suspect as well. This makes him one of the most prolific serial killers in Texas history.

Yesterday, Chemirmir’s first trial finally began. This is for the murder of Lu Thi Harris, 81. Harris was smothered to death in her North Dallas home.

The key witnesses are two victims who survived attacks. One of these witnesses has since passed away, but her videotaped testimony was played in court yesterday.

While the national media is fixated on several trials right now, the prosecution of Chemirmir is not among them. Only local media are covering this trial. 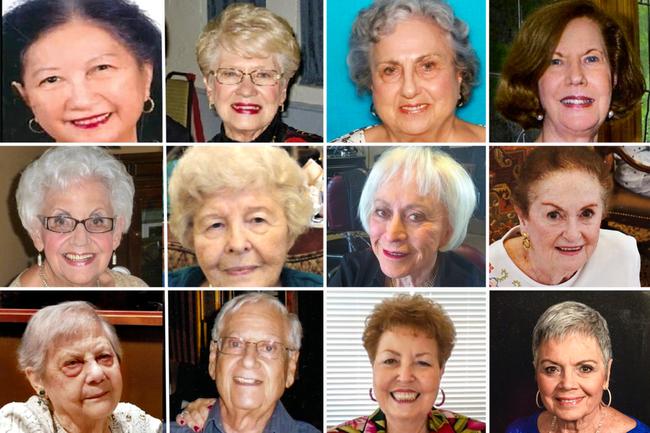 “Youths” storm and loot a McDonald’s in Nottingham, England

Tik Tok videos show Black males storming a McDonald’s on Cumber street in Nottingham, England. They push White customers out of the way, jump the counter, and steal food. All while threatening workers with violence […]

No Lives Matter Unless They Fit The Media’s Agenda

Vladimir Zhirinovsky, 75, is a former Deputy Chairman of the Russian Parliament. He is the leader of the Liberal Democratic Party of Russia [LDPR]. While the term “liberal” has morphed into a euphemism for “leftist” […]