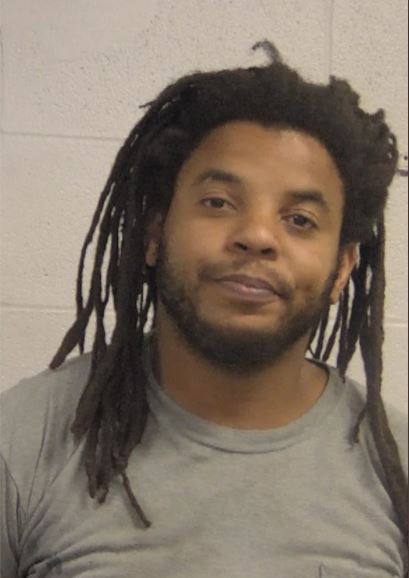 Update: Antwon Brown of Clarksville, TN has been arrested for the attack.

A tall Black man sneaks up to Fischer and then blasts him in the head with his fist. The mayor goes tumbling into a table. The perp then casually walks away while appearing to say something to the crowd. So far, no one has been arrested.

Fischer has previously supported the Black Lives Matter movement, even though BLM riots caused two deaths and injured many in the city. He has also declared alleged White on Black “racism” to be a “public health crises.”

No mention at all: Seattle media completely censors brutal beating of tourist

Caliber Visuals is the pseudonym of a photojournalist from California. He was visiting Seattle for his 23rd birthday. On July 31st, he was brutally attacked, pummelled, and robbed. The assault was captured on a surveillance […]

In Houston, Texas, a baseball coach for Langham Creek High School was brutally beaten and hospitalized by middle school-aged perps from another school. The coach suffered a broken arm and other injuries. The perpetrators drove […]

Update: The suspect has been identified. Update: The death toll is now five dead and over thirty other people injured. There was a terrorist attack on the annual Waukesha, WI Christmas parade. A red SUV […]