The Marquette Lounge, in Atlanta, Georgia, held a multi-day “Atlanta Black Pride” concert over Labor Day weekend. Five people were shot during a mass shooting in the parking lot. The event was supposed to celebrate homosexuality in the Black community.

The media have still have not released any details other than the fact that five adults were hospitalized with non-life-threatening gunshot wounds. The concert began Friday evening, continued Saturday evening, and then went all night long Sunday. The finale was nationally known rapper Lil Kim, who performed early Monday morning. She concluded her set at 6:00 AM, and then gunfire erupted in the parking lot.

There have already been numerous mass shootings at rap & hip-hop concerts in 2021. 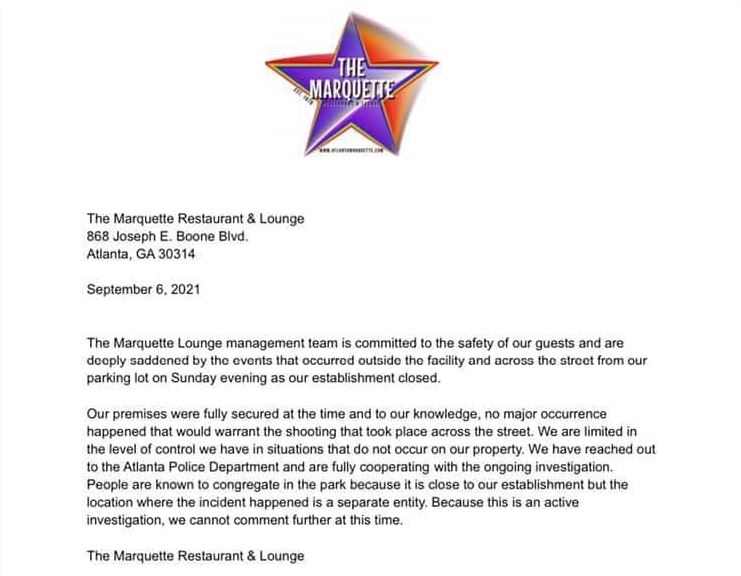 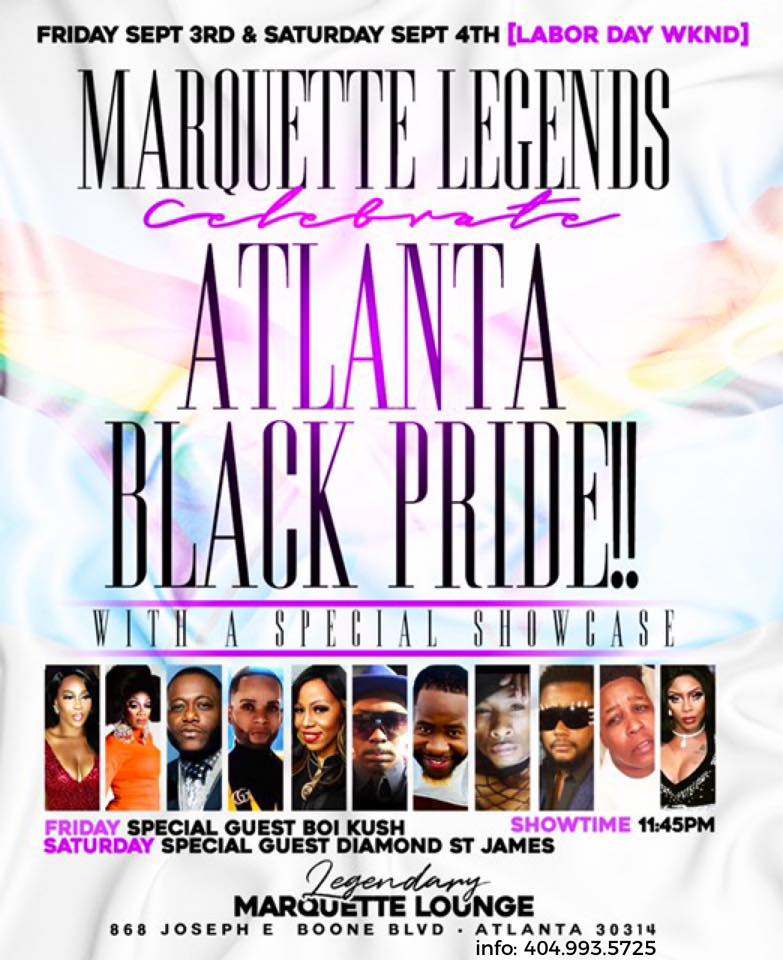 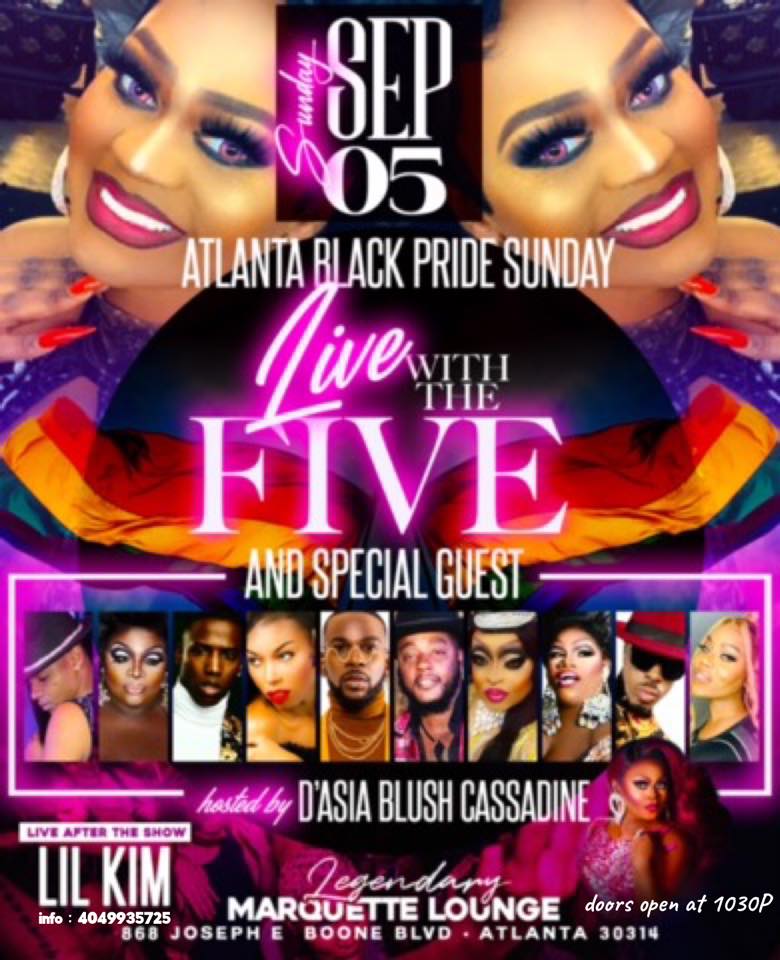 Last January, Fort Erie, Toronto, was rocked by the double murder of two young women. It took place inside an Airbnb rental during a birthday party.  Initially, no one who attended the party cooperated with […]

Click here to see our previous commentary about Tom MacDonald. He is a completely independent artist with no corporate backing. His independent rise to fame is probably the biggest social disruption that has been seen […]