Milwaukee County District Attorney John Chisholm is a “progressive prosecutor” who opposes cash bail and makes it his mission to reduce the number of people in custody. On November 11th, his office allowed Darrel Brooks, a dangerous career criminal facing a list of new charges, to go free on a comically low $1k bail.

Yesterday, Brooks allegedly carried out a terrorist attack on the Waukesha Christmas parade. Five people were killed, and over three dozen more were injured. Based on social media posts, the attack was racially motivated. Waukesha is 85% White and 3% Black.

Chisholm has already conceded that the $1k bail was “inappropriately low,” but he is disingenuously pretending like he is not the person responsible. As District Attorney, Chisholm Chisholm has set policies that turned the county jail into a revolving door.

Chisholm now says he will launch an “investigation.” 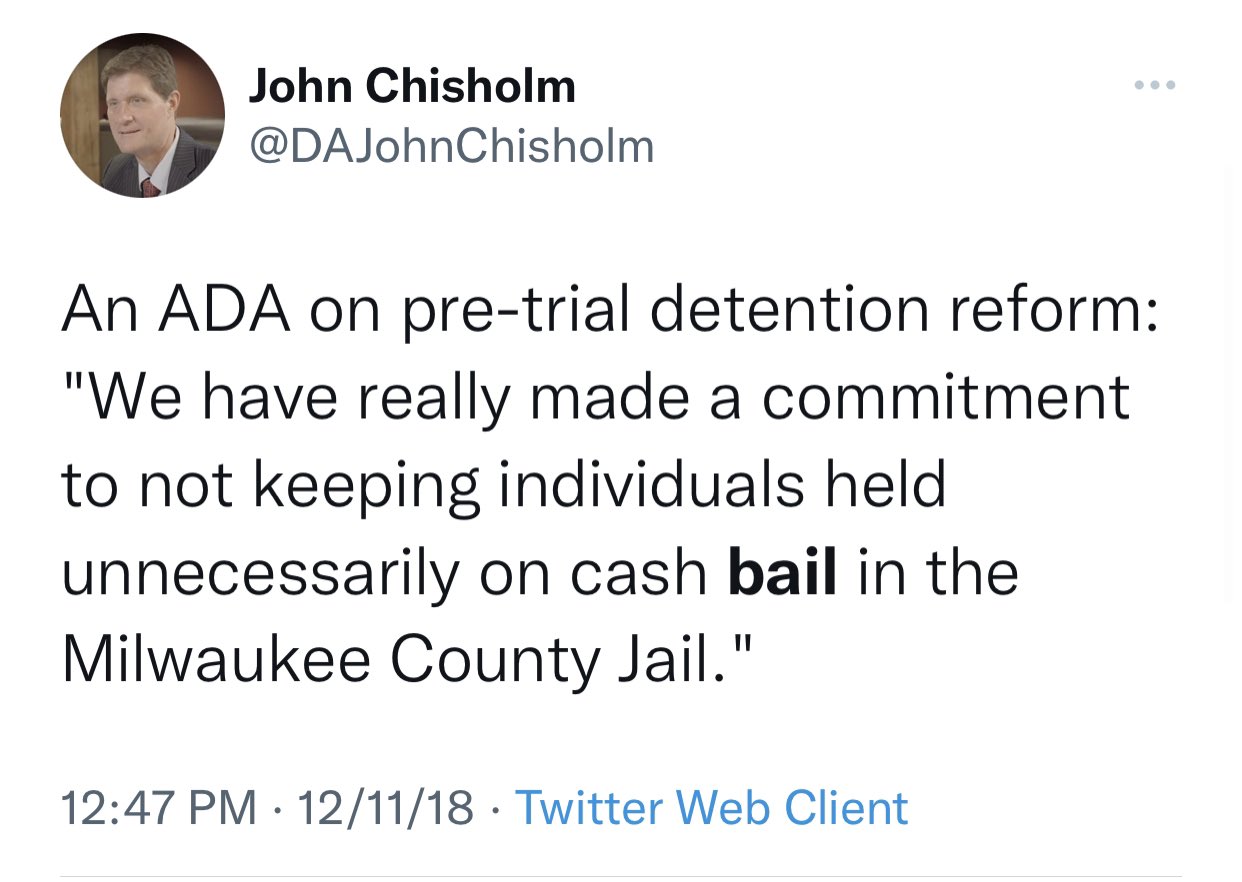