The suspect in the Waukesha terrorist attack is Darrel Brooks, a career criminal, and convicted sex offender.

This is the second racially motivated mass casualty event committed against White people in the USA in 2021. On March 22, Ahmad Al Aliwi Alissa, a Syrian immigrant, murdered ten White victims in Boulder, Colorado. The perpetrator pushed anti-White conspiracies on Facebook and had been previously arrested for an unprovoked attack that he admitted to police was racially motivated.

Darrell Edward Brooks, the man who was taken into custody by police over the #Waukesha Christmas parade mass casualty incident, is a rapper who stars in a music video where he raps in front of a red vehicle that looks like the same one that ran over dozens of people yesterday. pic.twitter.com/p7oCimkqEm 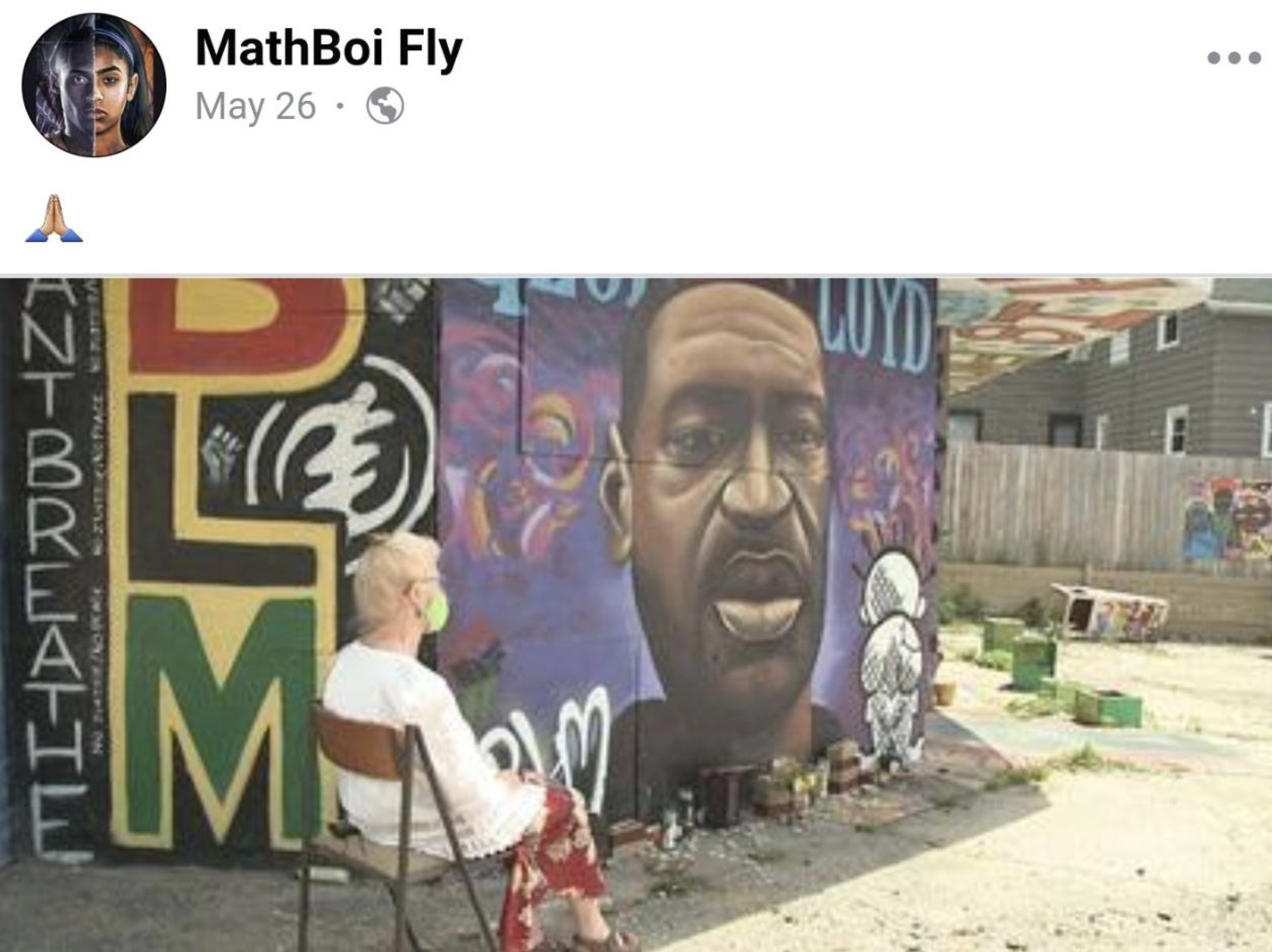 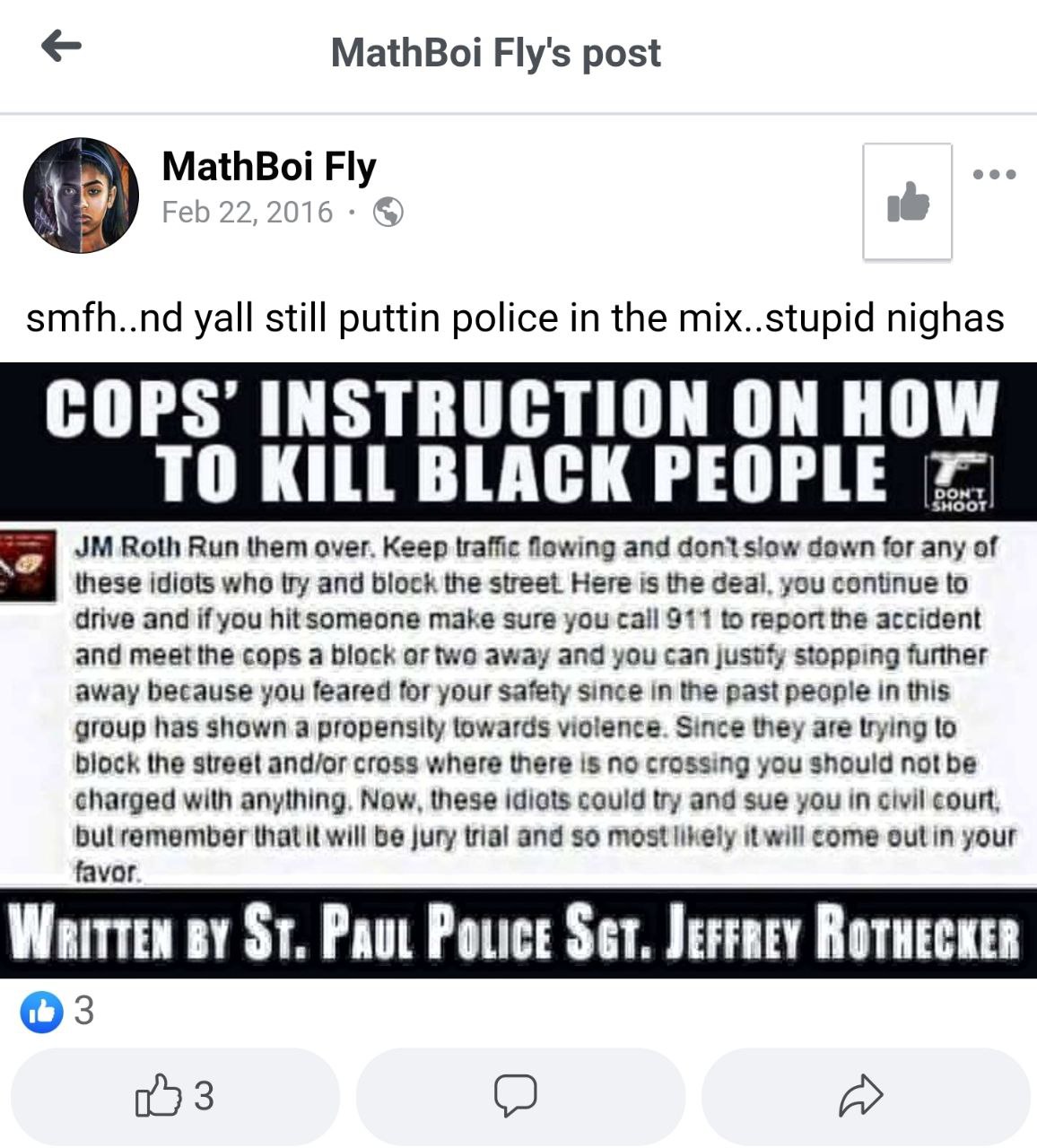 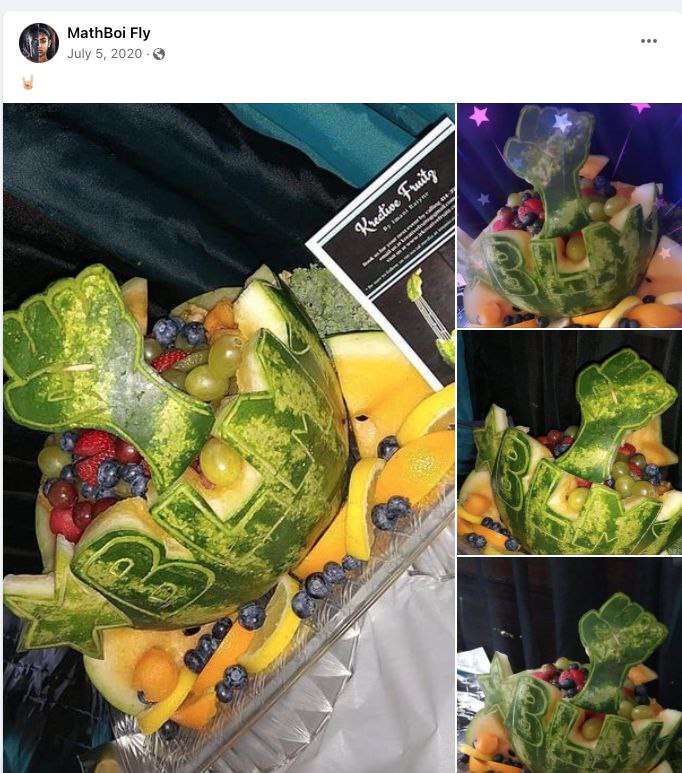 At 8:56 pm on October 11th, 2019, Shawna Bruce was caught on surveillance video buying food at a convenience store. At 9:03, another camera recorded Bruce going behind a van in a wooded area with […]

Update: The suspect has been identified. Update: The death toll is now five dead and over thirty other people injured. There was a terrorist attack on the annual Waukesha, WI Christmas parade. A red SUV […]