Why do so many current and former BFL players commit violent crimes? 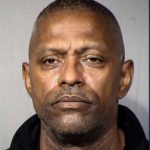 December 2020, former NFL player Michael Richardson allegedly murdered a man in Phoenix, Arizona. Police say there was an altercation over $200k worth of cocaine. The victim is Ronald Like, a 47 year old Black male. Police say Richardson was rumored to be selling very large amounts of drugs. In 2008, Richardson was sentenced to thirteen years in prison, but only served one year. It was his 21st criminal conviction since leaving the NFL.

He was a former player for the Chicago Bears. 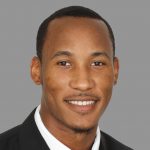 April 7th, 2021, former NFL player Travis Rudolph charged with one count of first-degree murder and three counts of attempted first-degree murder. He allegedly opened fire on four people while they were sitting in a car. One was killed and one was wounded. The man killed was Sebastien Jean-Jacques, a 21 year old Black male. Rudolph is pleading self-defense, claiming the men threatened to kill him.

He previously played for the New York Giants and the Miami Dolphins. 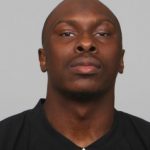 April 8th, 2021, Philip Adams, a former NFL player, murdered six people in Rock Hill, SC. It was one of the worst mass killings of 2021. Adams committed suicide afterwards and the motive is unknown.

He played for five different teams during his career with the NFL.

On April 29th, 2021, Taylor Pomaski, the twenty nine year old girlfriend of former NFL player Kevin Ware went missing. Pomaski’s remains have finally been identified. Ware is currently being prosecuted for unrelated gun and drug crimes. He was previously named as the suspect in Pomaki’s murder during a bond hearing. Investigators are still gathering evidence against him. 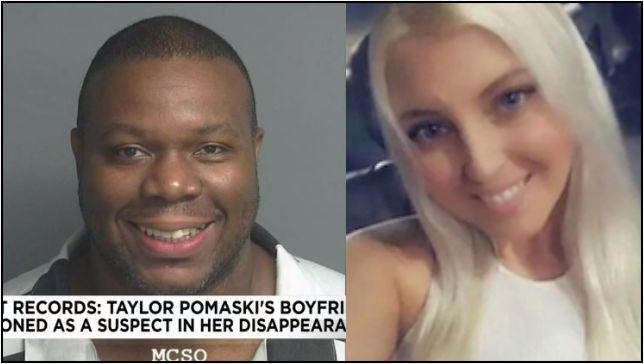 November 1st, 2021, Henry Ruggs III, who was an active player for the Las Vegas Raiders, slaughtered a woman and her dog on a Las Vegas interstate. He was driving drunk at the time. Data from the car indicates that he was going as fast as 165 mph and was moving at 127 mph when the airbags deployed. The victim was Tina Tintor, 23. 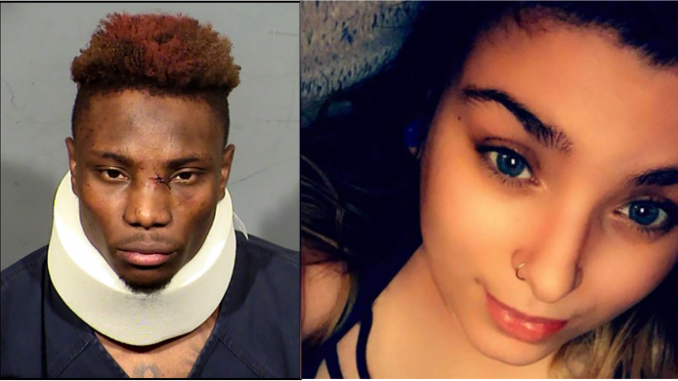 December 23, 2021, Deshazor Everett, who was an active player for the Tampa Bay Buccaneers, was charged with involuntary manslaughter. He allegedly killed his girlfriend in a wreck while driving double the posted speed limits. The victim was Olivia Peters, 29. 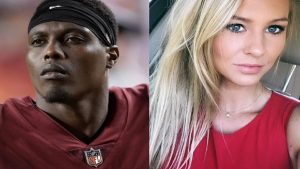 Note: Last year Terry Tamorrion, who was playing for the Seahawks, was arrested and charged over a 2018 murder. The victim was 21 year old Black female who perished during a mass shooting outside a nightclub in Ashburn, GA.

Qatar is hosting the 2020 FIFA World Cup. While, the authoritarian government says homosexual fans are welcome to attend, they will not be allowed to engaged in homosexual activism. Rainbow flags, or other symbols of […]

The Union of European Football Associations [UEFA] issued three suspensions over a game last month between Scotland’s Rangers FC and SK Slavia Prague. During the game, two members of the Rangers engaged in unsportsmanlike behavior. […]