“To correct erroneous reports, the US military did not leave any dogs in cages at Hamid Karzai International Airport” – Eric Pahon, spokesman for the Defense Department.

According to Charlotte Maxwell-Jones says that there are 46 working dogs. They are contract working dogs, not active-duty military working dogs. Other dogs left behind were pets of US citizens.

This is how the SPCA is describing the 46 working dogs:

“They are contract working dogs that are owned and trained by private companies and are contracted for work that can include military and other operations.”

Jones says the DOD ordered a no dogs allowed on all planes. The US Humane Society and other charities raised nearly a million dollars within a few days for a private cargo jet to come to Kabul for the dogs. The US State Department refused to allow it and is still refusing.

Jones says she now has 200 dogs and cats she is working to bring to the USA. Besides the 46 working dogs, she says the majority of the rest are animals that American citizens “rescued” in Afghanistan.

Jones says that with the State Department still denying any private planes entry into Afghanistan, she will have little option other than to begin releasing former strays back onto the streets to focus on saving the 46 working dogs.

He last communication was on Facebook, September 1st, but only said she is still working on a way to extract the animals.

It is unclear what is currently happening to the dogs at the Kabul airport. Jones has to get permission from the Taliban to go back and forth from the airport and wait for an armed escort.

There is a video on Twitter of dogs running around the abandoned Kabul airport.

According to numerous media reports, the last US planes that left Kabul were nearly empty.

OMG These are not “stray dogs.” These are the Kabul Small Animal Rescue dogs that were released from their crates instead of being flown out. What’s going to happen to them now?https://t.co/xbCPff4DNu

The picture below is a dog that an American citizen was allegedly forced to abandon at the airport. 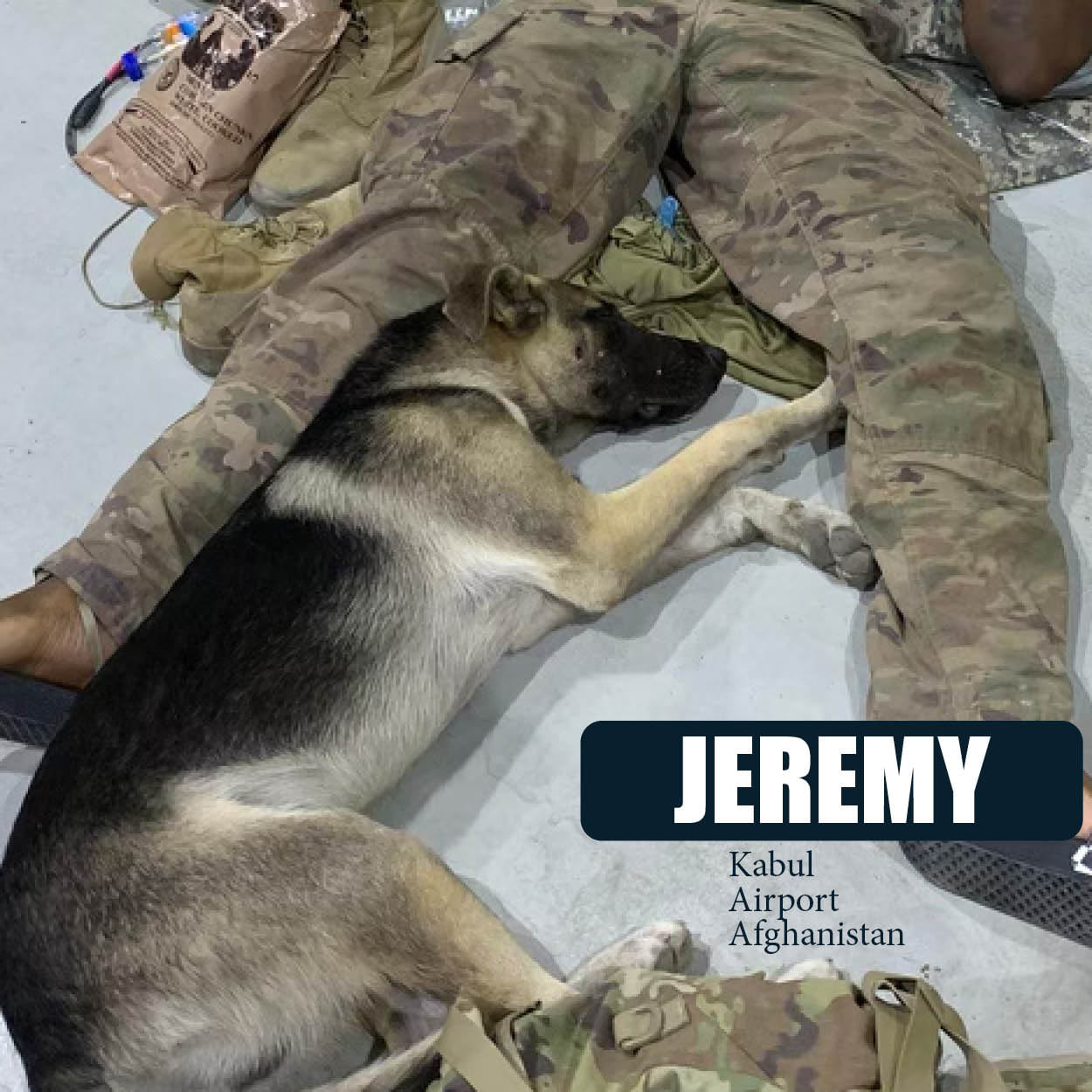 Guest Column from the Renaissance Horizon Youtube Channel The past five months have been the craziest in US history, probably since WWII. Gas prices have exploded, along with fuel shortages. The national average just hit […]

In response to the TSA placing conservative social media commentator Nick Fuentes on the “No Fly” list, US Congressman Paul Gosar (AZ-4) is demanding accountability and challenging the legality of the TSA’s “No Fly” list. Prominent left-wing […]