CrimethInc is a twenty-five-year-old far-left mail-order/publishing company based in Olympia, Washington, and London, England. It describes itself as “an international network of aspiring revolutionaries.” They sell books that glorify vandalism, arson, and Communist revolutions. One of their newest books celebrates the arson of a brand new public housing complex in Minneapolis, Minnesota, and pledges “solidarity” with the arsonists on the front cover.

CrimethInc uses “Antifa” as a tag on a numerous articles it publishes, suggesting they self-identify with the violent criminal network.

The outfit says their warehouse space in Olympia was inside a building that recently burned to the ground. They are soliciting donations on GoFundMe to replace books, posters, stickers, and equipment. Shane Becker created the campaign, which has already raised $33k. This amount could easily exceed the value of all the materials inside the warehouse space.

Becker, who created the GoFundMe campaign, has also personally promoted violence and arson on Twitter. Becker does not specify what kind of equipment was destroyed or how much it was insured for.

Given the nature of the materials being sold and the glorification of criminal violence by Shane Becker himself, you have to wonder what caused the fire.

Were they manufacturing or storing explosives in the building? Was it set on fire to collect insurance and engage in fundraising?

The Olympia Crimethinc operation relies heavily on public fundraising and collects donations using Stripe and Kickstarter. It also says that donations through Stripe are tax-deductible.

They recently concluded a Kickstarter campaign that raised $29k. The money was to reprint two books promoting Communist revolution. Conveniently, Shane Becker says the books have already been printed but were not moved into the warehouse space yet.

According to public sources, the CrimethInc website gets very little actual traffic despite raising $33k on GoFundMe and $29k on their latest Kickstarter campaign. Alexa ranks it as the #986,805th most popular website in the world. Similarweb ranks it as the 405,233rd in the world and 230,170th most popular in the USA. These are extremely poor rankings that are more consistent with a minor hobby business someone is doing in their spare time than a large operation that would even require warehouse space. 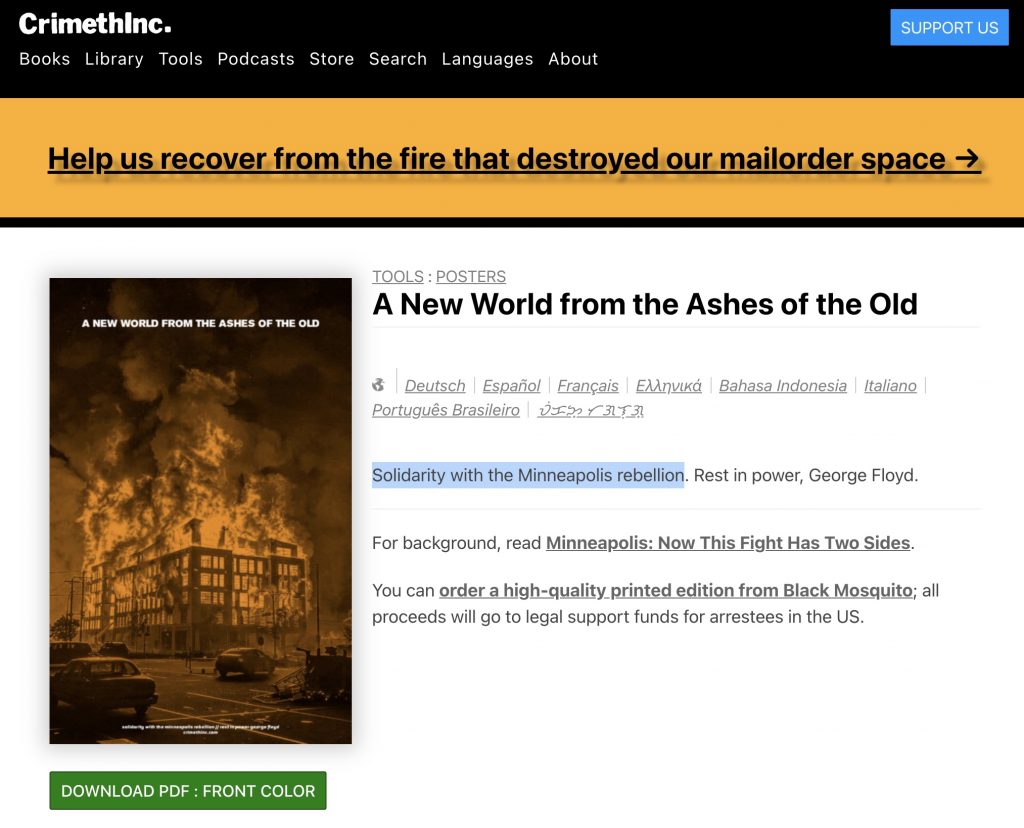 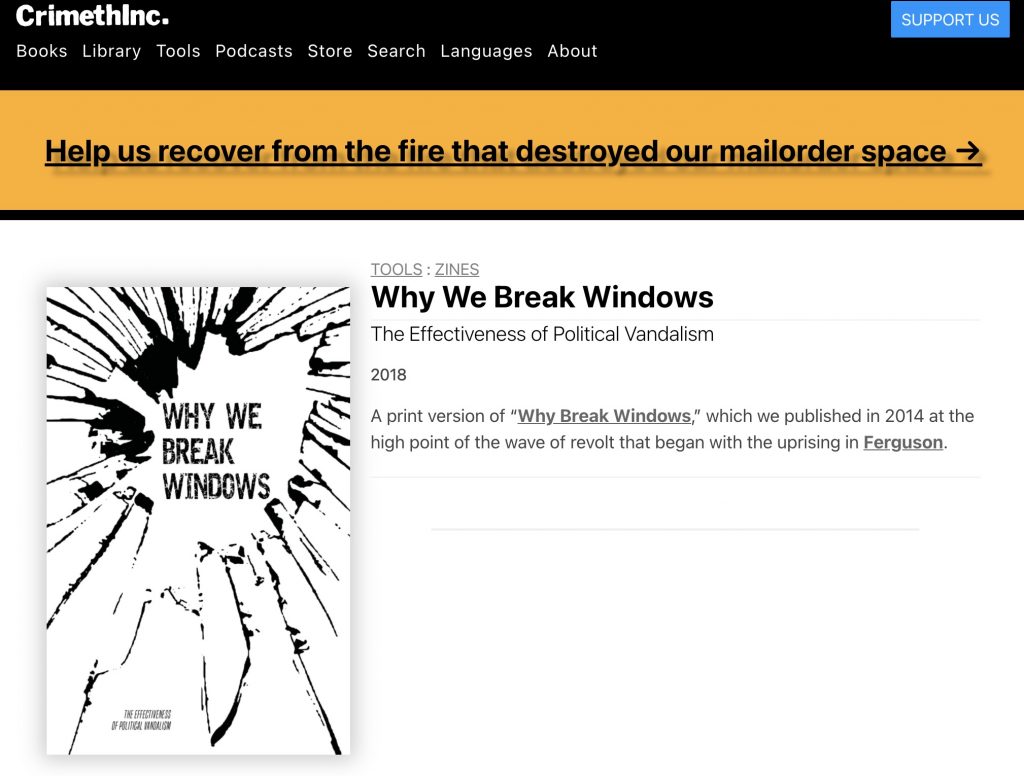 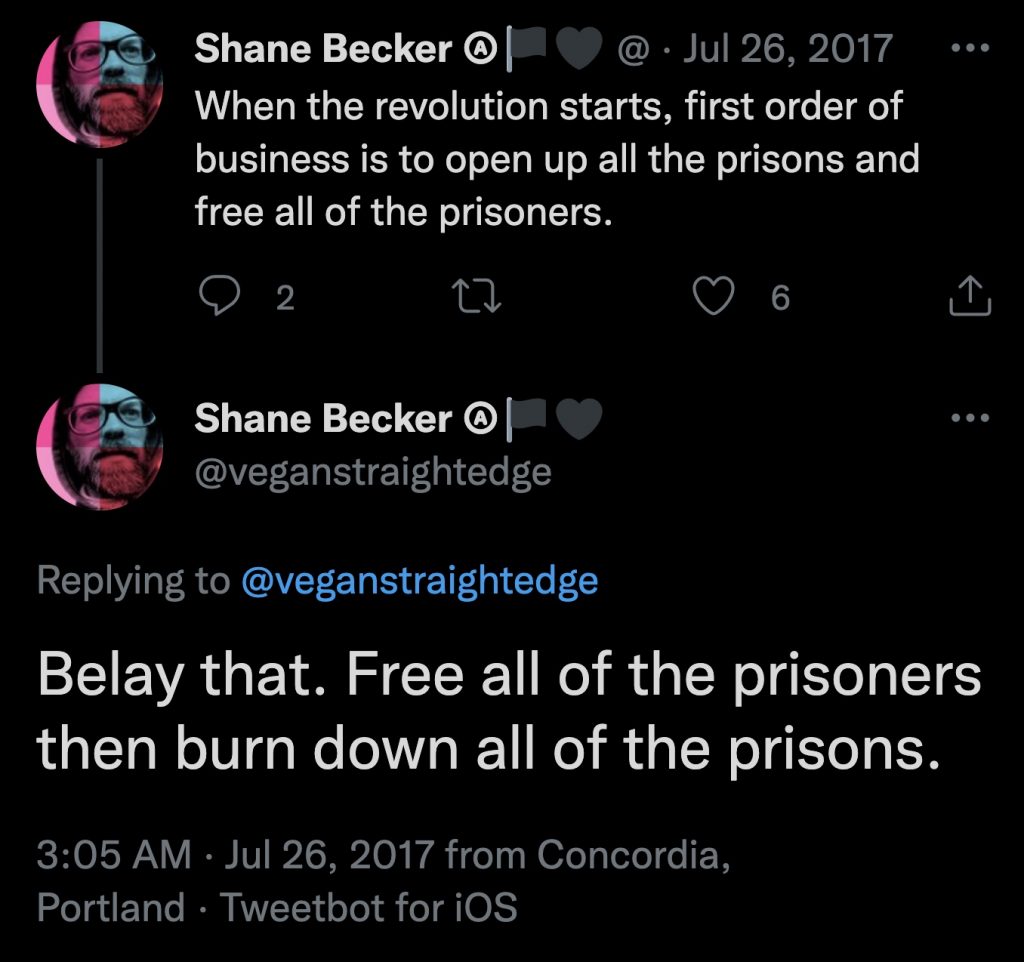 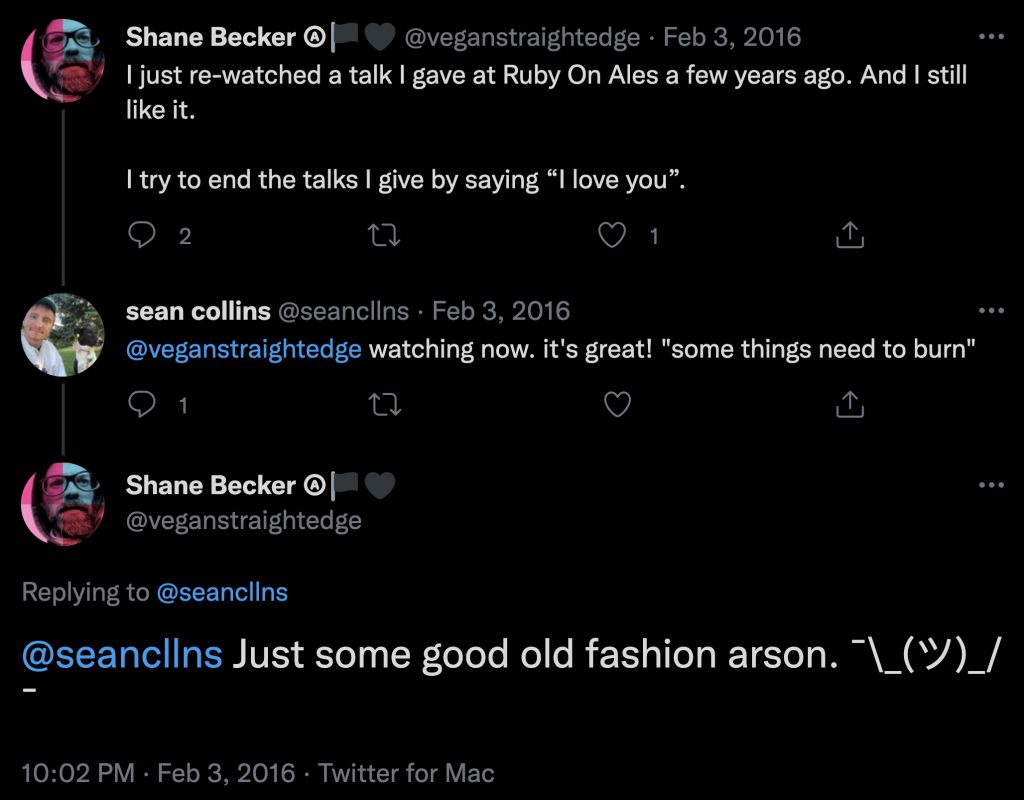 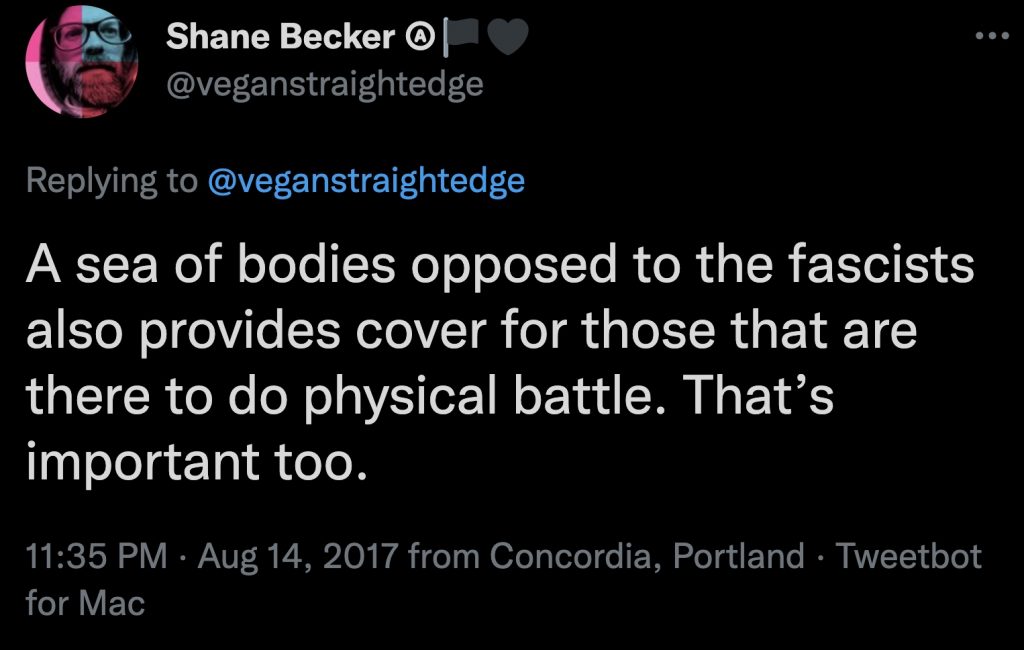 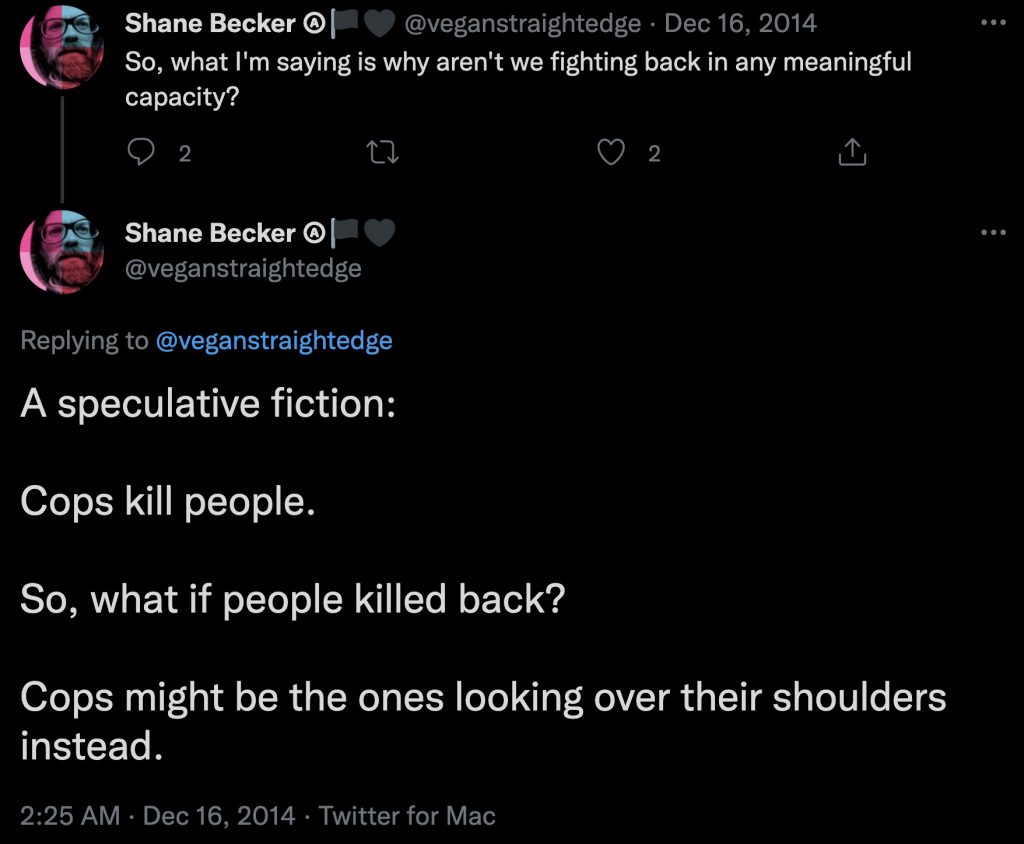 Once again we see the far-left openly using Twitter to encourage, and direct criminal activity. Action is rarely taken by Twitter against violent left-wing accounts. Here is a post by an #Antifa member in Portland […]

What happens to a neighborhood when a police union leaves and is replaced with a no rules homeless shelter?

The Pacific Northwest has large amounts of homeless shelters run by charities. However, many homeless do not want to use them because they must abide by some basic rules. A typical homeless shelter does not […]