In 2019 and 2020, Portland Mayor Ted Wheeler publicly defended law enforcement stand-downs, in which Antifa was allowed to riot and commit crimes. Most believe Wheeler himself ordered the stand-downs.

It was not until Antifa announced their intention to establish an “autonomous zone” outside the apartment complex where Wheeler lived that he finally ordered police to crack down.

Wheeler then went from Antifa’s protector to Antifa’s target. By June of 2021, Wheeler started publicly complaining about being personally targeted for harassment by Antifa members. Yet Antifa has still been allowed to continue carrying out the illegal activity with near impunity. Much of which is publicly advertised in advance on Twitter.

More recently, Wheeler moved out of his old apartment. He made a groveling announcement telling other building residents that he was sorry his presence was attracting Antifa rioters.

However, Antifa is now publicly announcing their intentions to stage a riot in Wheeler’s new neighborhood. 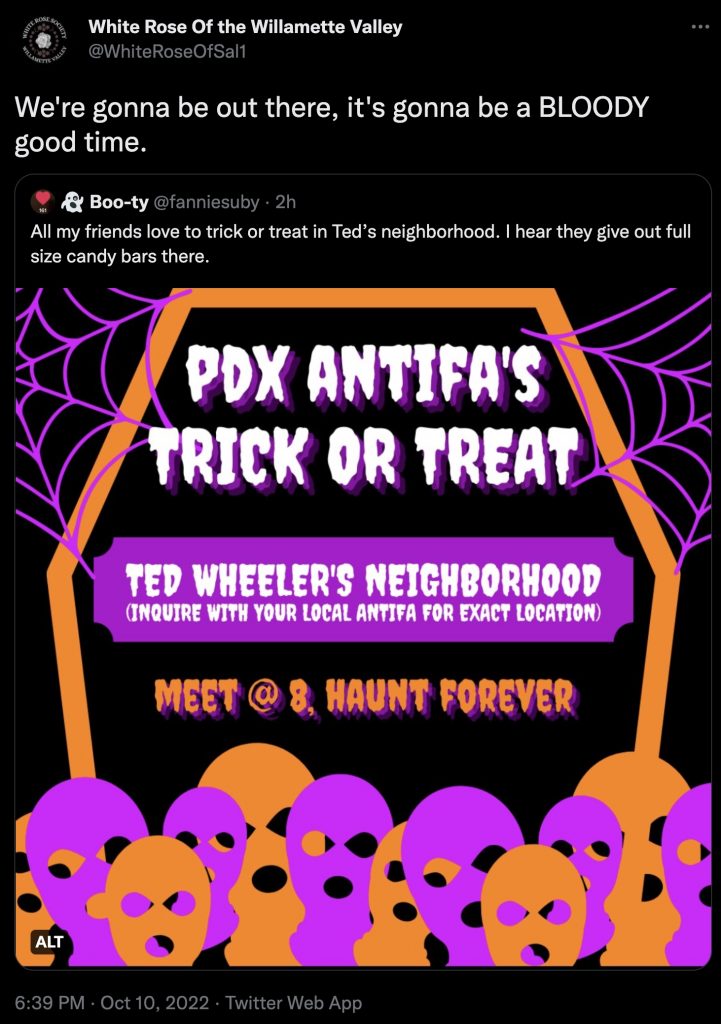 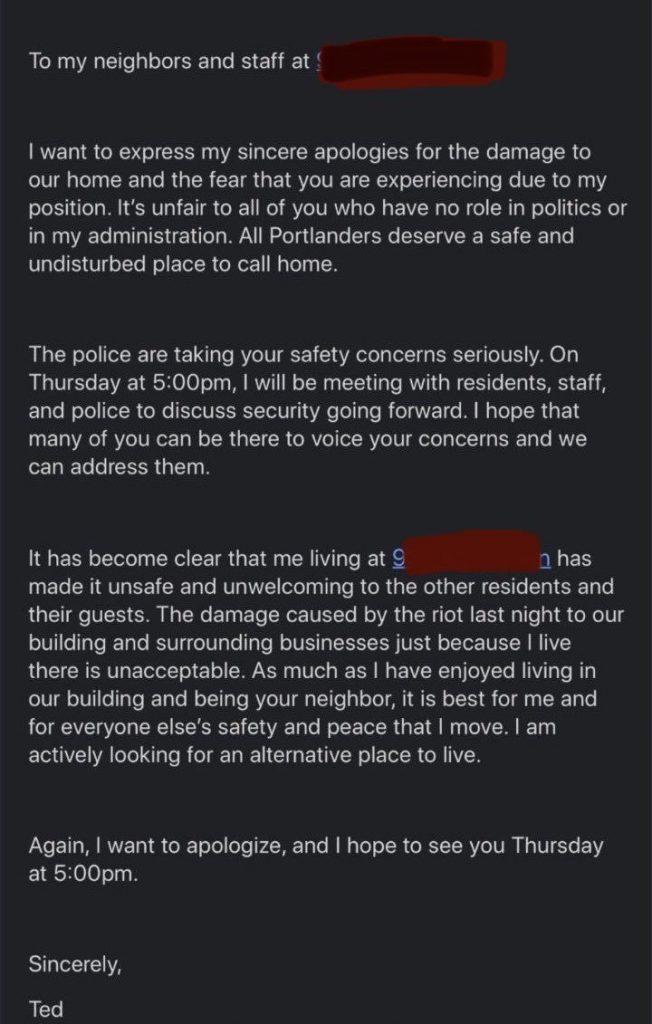 At 8:30 PM on January 7th, over one hundred Antifa violently rioted in the Portland Suburb of Tigard. It was the third consecutive night of Antifa rioting in the Portland metro area. The rioters began […]