On February 9th, a 78-year-old woman was praying by herself at the Hilldale Baptist Church in Clarksville, TN. Another woman approached her and asked if they could pray together. This was all a ploy so an accomplice could steal money and credit cards from the victim’s purse. 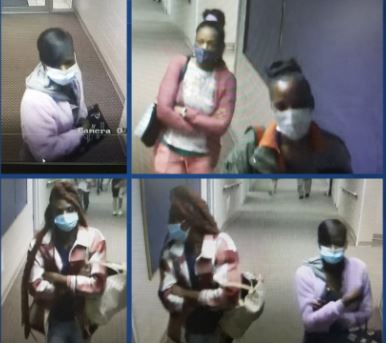 On March 1st, Thomas Siderio, a White 12-year-old, allegedly fired a 9mm handgun one time at an unmarked police car. The bullet shattered the rear window. The police car was attempting to stop a 17-year-old […]

Police say 14-year-old Ryan Rogers was minding his own business when 39-year-old drifter Semmie Lee Williams Jr. stabbed him in the face and head for no reason. Rogers died at the scene. Williams was charged […]

Police say that Preston Lamar Nelson, 38, pulled into a handicap parking spot at Walmart Market in Decatur, Alabama. He waited for a woman to walk behind his car. Then he intentionally gunned the car […]