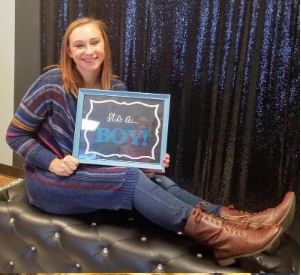 On February 13th, 2020, three Black males invaded the home of Sabrina Lowery, 21, in Belton, South Carolina. Lowery was 37 weeks pregnant at the time. During the home invasion, she was shot in her abdomen. Sabrina and her unborn baby both died. She left behind a daughter.

Eight months months later, Ronnie Gaddis, 28, was arrested and charged with murdering two people. One of his accomplices was shot and killed at the scene of the crime. Another accomplice, Russell Calhoun, died of a self-inflicted gunshot wound. Another person, Marquis Bailey, was charged with planning and directing the home invasion. He was sentenced to fourteen years in prison, but can be paroled much sooner.

The far-left is claiming that Adam Toledo was “a baby,” “a child,” etc. and that there can supposedly never be a justification for a police shooting of an armed 13-year-old. Many are even saying it was […]

The FBI reports that 83% of all murders in Minnesota, that were reported to the agency in 2019, occurred in the Minneapolis-St. Paul Metro area. The twin cities are about 13% of the population of […]