ISIS terrorism is still highly active in Afghanistan, Syria, and Iraq. However, the group also claims to have killed many in various parts of Africa and the Philippines.

ISIS claims a total of seven operations in Khurasan during this period, which is probably true. As the Taliban was sweeping across Afghanistan, ISIS claimed responsibility for deadly attacks on Taliban fighters and fighters in the former US-sponsored Afghan military. By far, the most significant attack was the twin suicide bombings on August 27th. One at a gate for the Kabul airport and a second nearby in front of a hotel. At least 182 people were killed, including thirteen US servicemen and three British citizens. 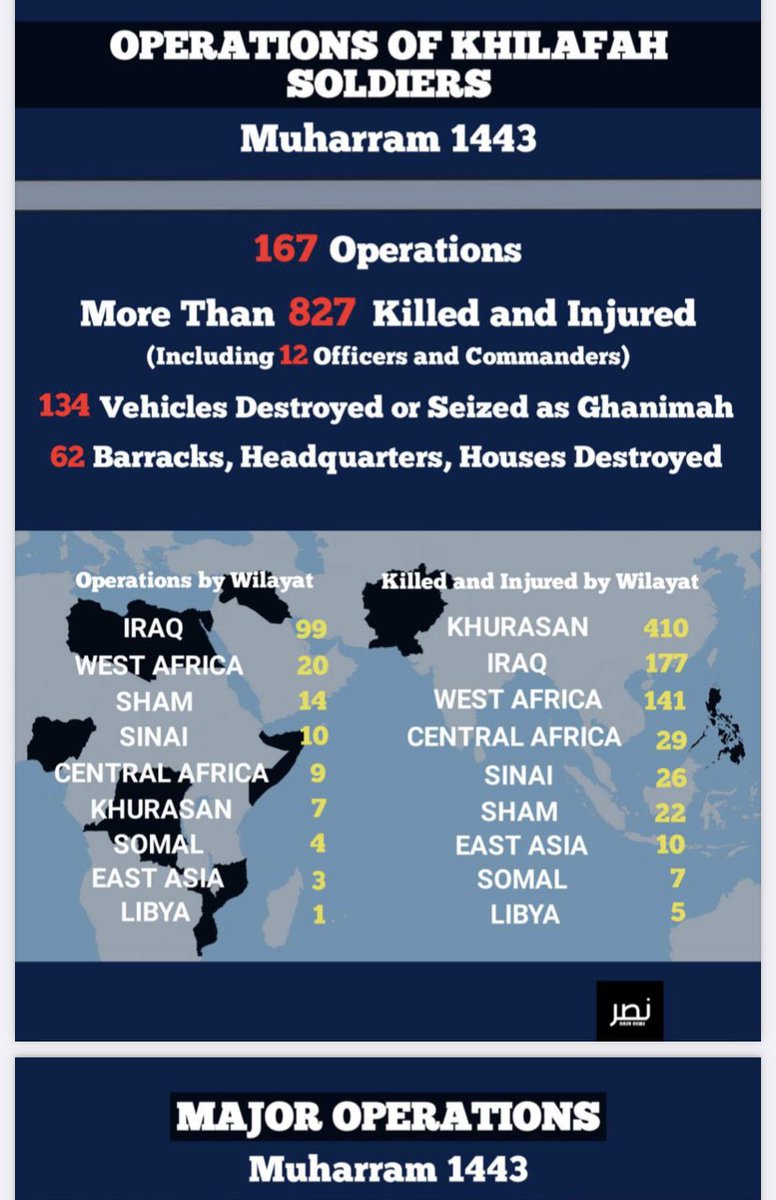 Why is the Taliban gaining so much territory in Afghanistan?