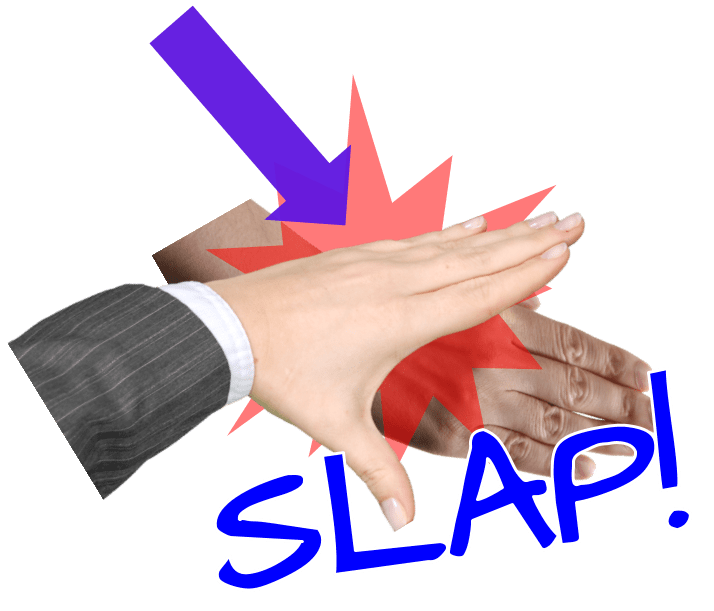 On June 2nd, Ethan Liming was beaten to death outside a school in Akron, Ohio. Deshawn Stafford Jr., 20, Tyler Stafford, 19, and Donovon Jones, 21, were arrested and charged with murder.

The trio is already being pampered by the system. Prosecutors have dropped murder charges against all three, citing the results of a grand jury hearing. Critics of grand jury hearings say these proceedings are little more than theatrical because prosecutors control the outcome by controlling what evidence is allowed.

The trio have been indicted on new lesser charges.

Local media have downplayed the beating death as “a fight.”

Why are so many rappers murdered all the time? On May 5th, NYC rapper Kamir King, 34, was killed execution style inside a DIY recording studio in Manhattan. Police say four Black males had stormed […]

Should White people be concerned about Black on White murders?

Blacks make up roughly 14% of the US population but accounted for 56% of all homicide suspects in 2020. This Black percentage of homicide perpetrators is likely to be even significantly higher than 56% because Blacks […]

Media narrative collapse: White people made up a shockingly small minority of mass shooters in 2021

The media, tv shows, and movies promote a narrative that mass shooters are usually White people. We created a list of the 64 worst mass killings of 2021, which shows that reality is far different. Mass shootings […]