Wilber Ernesto Martinez Guzman, 22, has plead guilty to murdering four people in northern Nevada in 2019. In exchange for his guilty plea, he will not face the death penalty.

Guzman is an illegal alien from El Salvador. He says he killed an elderly couple, and two women so he could steal their money and buy meth.

Allegedly, he will stay in prison for the rest of his life and never be eligible for parole. He will be sentenced on February 28th.

Former president Donald Trump originally brought attention to the four murders when Guzman was originally arrested in June of 2019. 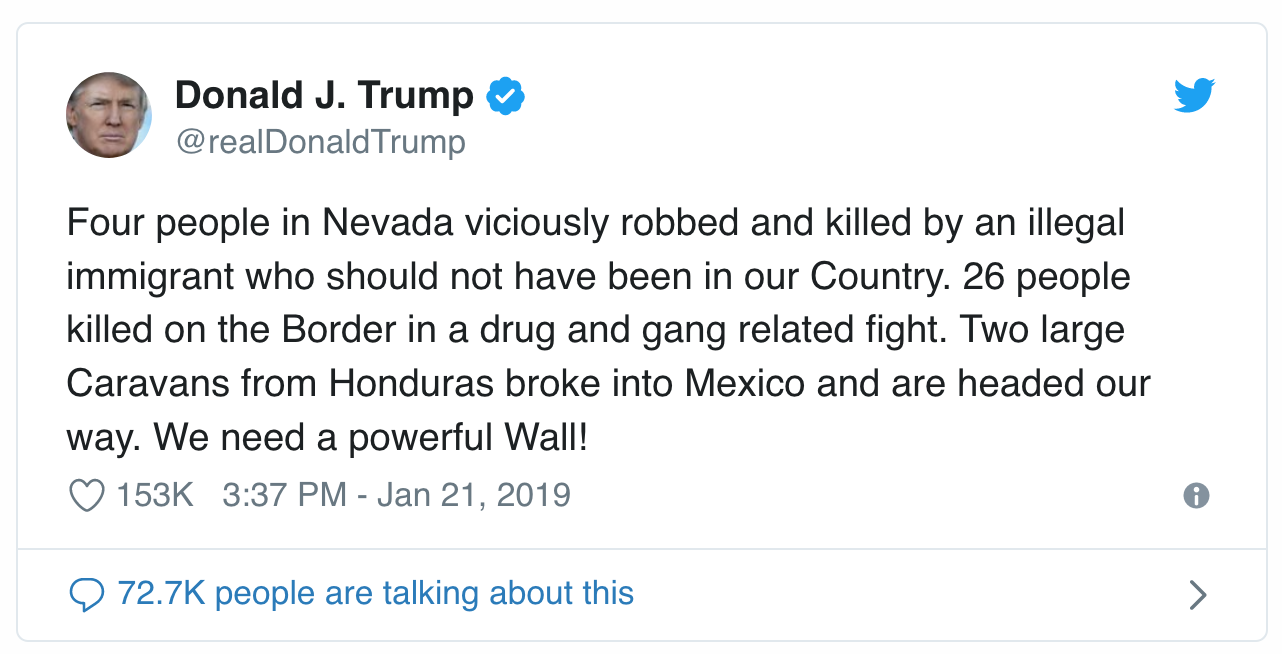 “Youths” storm and loot a McDonald’s in Nottingham, England

Tik Tok videos show Black males storming a McDonald’s on Cumber street in Nottingham, England. They push White customers out of the way, jump the counter, and steal food. All while threatening workers with violence […]

Issah Abdallah, who is listed as a 48 year old Black male in public records, was arrested on May 24th for beating a cleaning lady with a broken broomstick. Abdallah allegedly told his victim “in […]

US government took custody of 15,360 illegal alien “minors,” not counting Mexican citizens, in the past thirty days!

During the past 30 days, the US government took custody of 15,360 illegal aliens who declared themselves to be under 18. So-called “unaccompanied minors.” This does not even include unaccompanied minors” from Mexico. The children […]