Blacks make up roughly 14% of the US population but accounted for 56% of all homicide suspects in 2020. This Black percentage of homicide perpetrators is likely to be even significantly higher than 56% because Blacks who commit murder are less likely to be caught than other races. This is because a much higher percentage of these murders are random compared to murders perpetrated by other races.

Since the 1980s, the media has tried to downplay White fears by saying Black murders are almost always “Black on Black.” However, Black on White murder is not nearly as uncommon as many in the media would like you to believe.

These are sixteen recent known Black on White murders we have found during our research on crime in various cities during the recent past. They are from three different states. Two of the victims were killed by romantic partners. The rest were killed in random robbery/murders or random spur-of-the-moment “no impulse control” shootings. 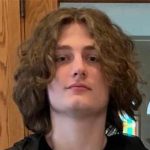 On May 20th, Christopher Brennan, 47, was shot and killed in his backyard in St. Louis, Missouri. Police have charged Kyle Stone, 20. They believe Stone is linked to a string of crimes in the same neighborhood. 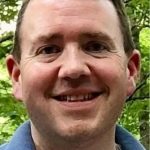 On April 8th, Jessica Cotham, 38, was randomly murdered in Saint Louis, Missouri. Another person she was with was also shot and seriously wounded. Police say that Stephen Dorsey, 41, robbed the pair at gunpoint and then riddled their car with bullets as they tried to drive away. 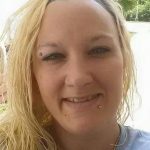 On February 25th, Brittany Lynn Gregory, 24, was shot and killed while sitting in her car in Saint Louis, Missouri. Police say her lesbian girlfriend Claytiana Bolar, 21, killed her after an argument. 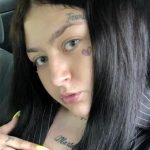 Jailene Holton, 21, was randomly killed on June 28th. She went to a Philadelphia bar called Top Gold with a friend from out of town. While she was there, a Black male was expelled for bad behavior. He went to his car, grabbed a gun, and then began randomly shooting into the bar. Holton was shot and killed. All local media in the Philadelphia area censored the random murder by only describing the dangerous at large suspect as “a man with a black truck.” 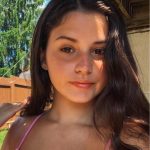 Sean Toomey, 15, was killed by two Black males in Philadelphia, PA on March 24th. The perpetrators were apparently on a crime spree and breaking into cars in the neighborhood. Toomey went outside to get water jugs out of his family’s car. That is when they killed him. Media called it “an attempted carjacking.” The perpetrators were caught on surveillance camera, but are still at large. 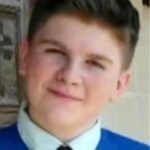 On February 13th, Samantha Hill, 35, was killed when a neighbor riddled her house with bullets in Lansdowne, Pennsylvania. A bullet went through the window and killed her. The suspect is Yousuf Bahal. 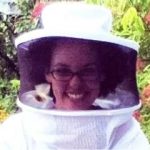 On February 10th, Christina S. Spicuzza, 38, disappeared while driving an Uber in Monroeville, Pennsylvania. She was later found murdered. Calvin Crew, was charged with killing her. 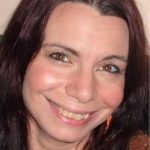 George Andes Briscella, 60, was killed by a group of five Black males on February 2nd. He was standing outside his mother’s house when he was shot and killed. Police have arrested Jonathan Akubu, 28, Aiah Gbessay, 28, Amin Muse, 20, Abdul-Hakim, 19, Mikal McCracken, 20. Police say that Akubu was the ringleader and may be linked to as many as forty carjackings. 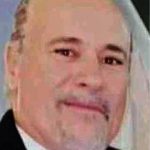 On May 14th. Annaliese Matson, 25, was in a car with John Thomas, when he allegedly initiated a shootout in South Bend, Indiana. Thomas has been charged with two homicides for the death of Matson and another Black male named Eric Johnson. 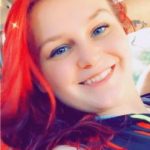 On April 1st, Elizabeth Bennett Lewis was murdered in Sellersburg, Indiana. Police arrested Mac Anthony Lewis, who is her husband. 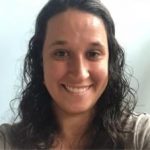 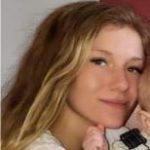 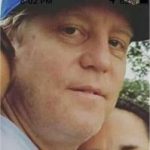 (For 2021 and 2022 so far, we have found seven White homicide victims in Gary, Indiana. Three have Black suspects, two have White suspects, and two have no suspect)

On September 11th, 2021, Andrew Lukacek, 28, was murdered outside a bar in Gary, Indiana. Police have charged David C. Cotto. 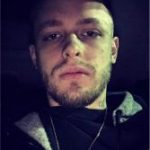 On June 11th, 2021, Richard A. “Ricky” Castellana, 55, was murdered in Gary, Indiana while working as a security guard at a bank. Police have charged two Black males, Hailey Gist-Holden and James King.

One of the biggest shock stories of 2020 is how widespread and how dramatic the number of homicides increased all over America. As I was working on this article, news broke that St. Louis, MO […]

FBI: 74.1% of known homicide offenders in South Carolina are Black