In November of 2020, MIT Technology Review published an interview with then Twitter CTO Parag Agrawal. During the interview he downplays the role of freedom of speech.

“Our role is not to be bound by the First Amendment, but our role is to serve a healthy public conversation and our moves are reflective of things that we believe lead to a healthier public conversation. The kinds of things that we do about this is, focus less on thinking about free speech, but thinking about how the times have changed.” – Agrawal

Agrawal’s first public act as the new CEO of Twitter was to announce a vague new rule to Twitter’s “safety policy.” Critics believe that the new rule is aimed at censoring mug shots on the website.

Left-wing activists on Twitter are rallying around Parag Agrawal. Their defense of an anti-White tweet he made in 2010 became a trending topic this morning. His supporters dismissed the tweet as “a joke,” “satire,” or even outright defended the message. 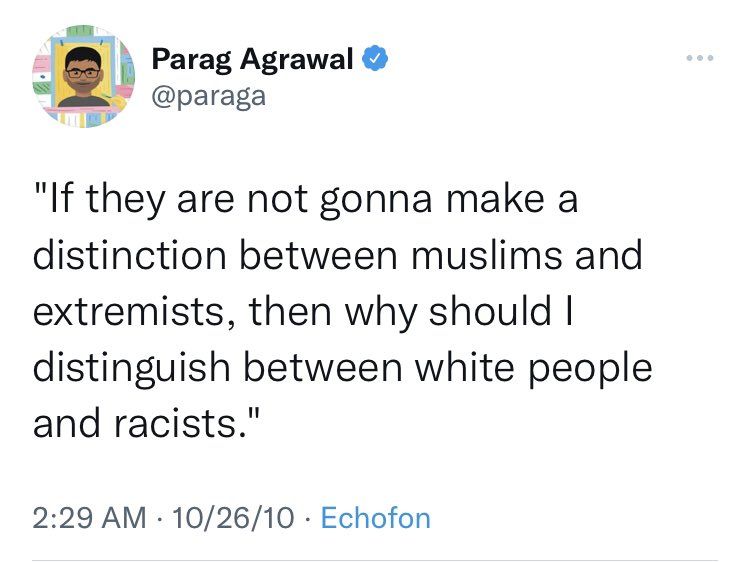 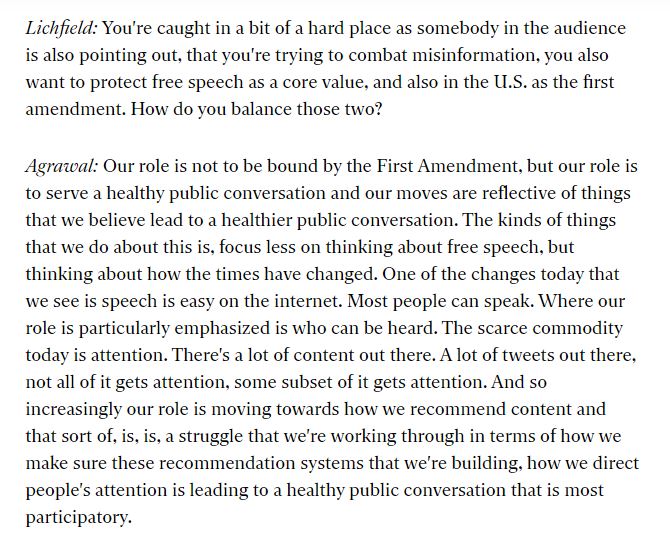 Gonzalo Lira Lopez AKA Coach Red Pill ceased communications last Friday. There were claims that he was arrested by the Ukrainian SBU for anti-government comments. He says the SBU interrogated him and confiscated his phone […]

Sky News Australia is a major Australian cable news channel owned by News Corp Australia. Recently they have had numerous videos go viral in the United States because they have given Joe Biden critical coverage […]