Jarrod Deferrari has been sentenced to 90 months in prison, without the possibility of time reductions or early release, for the armed robbery of a 7-11. The robbery occurred on May 19th, 2021.

Two days after the robbery, smoke was reported coming from an unoccupied home near the 7-11. Firefighters encountered Deferrari squatting inside the house, which he decorated with Antifa graffiti. Firefighters left when he pulled a gun. Police arrested him a few days later on a public bus and charged him with multiple counts of having illegal concealed weapons.

He was arrested again after defying police and breaking into the same house in June. Eventually, police connected him to the robbery. He incriminated himself by talking about the robbery on social media.

He agreed to plead guilty to robbery in the first degree and unlawful use of a weapon. In exchange for his guilty plea, four other charges were dropped.

Deferrari is from Florida but traveled to Portland to participate in the Antifa rioting in 2020. Deferrari made the mistake of targeting a 7-11 in suburban Washington County, not Multnomah County, where District Attorney Mike Schmidt is coddling criminals.

Deferrari is also still facing charges for allegedly smashing the windows of St. Andre Bessette Catholic Church in downtown Portland. Police say he caused $7k in damage. It remains to be seen if the Multnomah County District Attorney’s office ever prosecutes him for the crime. 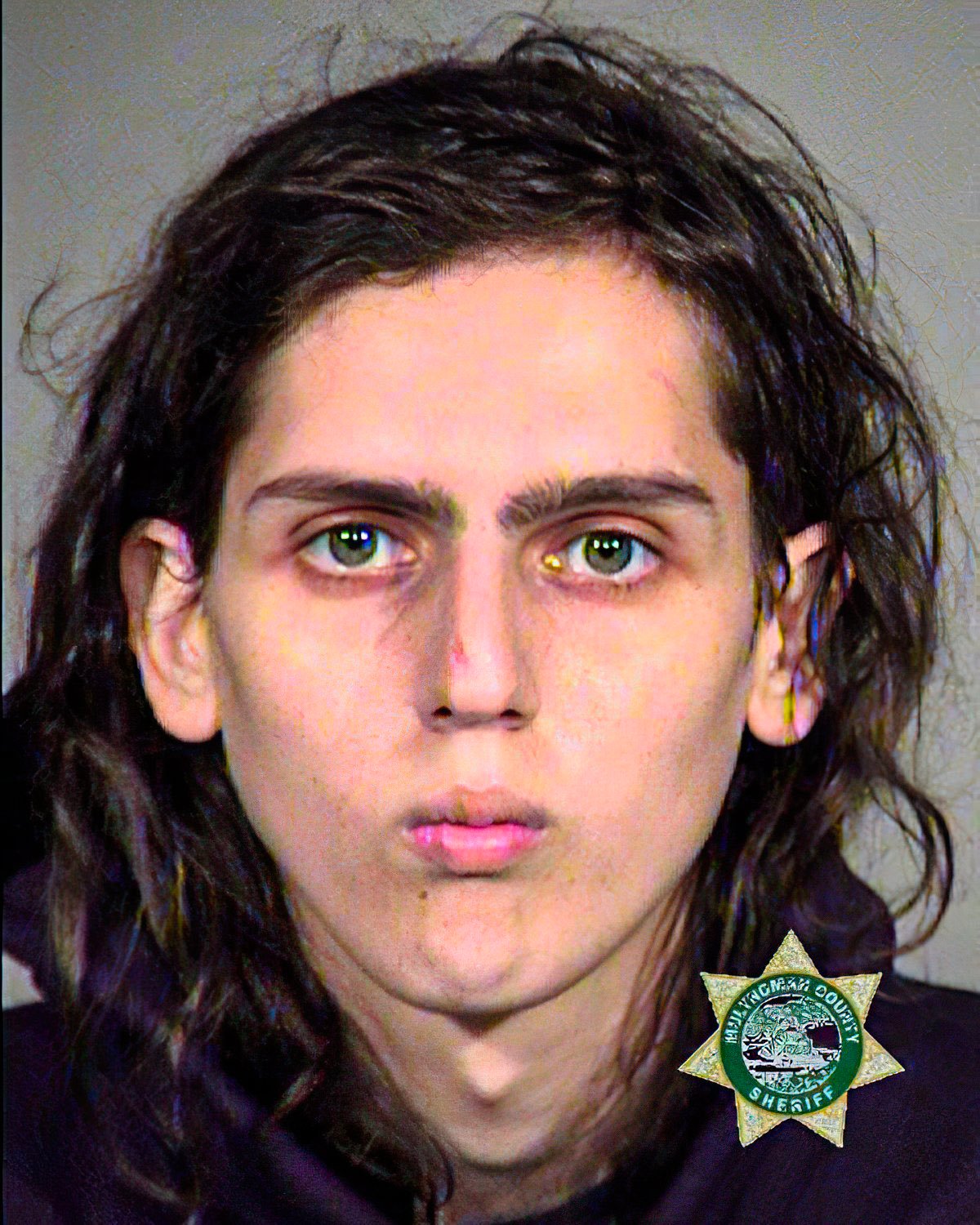 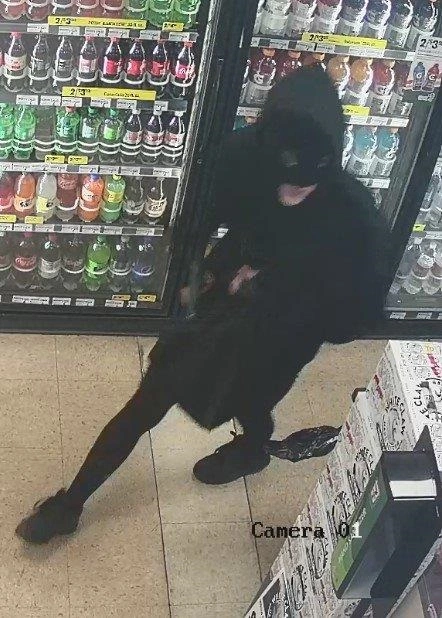 93.6% of prosecutors at Portland’s DA’s Office agree that “people of color” should be given special treatment

Multnomah District Attorney Mike Schmidt has wreaked havoc on Portland by refusing to prosecute violent criminals. Most notably, his office declined to prosecute over 90% of the charges related the BLM and Antifa riots in 2020. […]