If you believed the narratives pushed by Hollywood, tv shows, and the mainstream media, mass shooters are supposed to be White guys who target non-White victims.

The reality is much different. Most racially motivated mass killings in modern US history have had White victims. Not White perpetrators.

This website has compiled a list of the 63 deadliest mass killings of 2021. There were five large mass killings, in which the perpetrator exclusively killed members of other races. None were committed by White perpetrators.

Alissa had a past history of racially charged conflicts with people at his High School. In 2018 he was convicted of misdemeanor assault. When he was arrested he indicated to police that the attack was motivated by racial animosity. He accused his victim of being “racist.” Alissa also had Facebook posts making conspiratorial allegations against “racist” White people and bought into far-left narratives of White people being his oppressors. All of his victims are White, six women and four males.

Despite being the largest mass shooting of 2021, most national media dropped the story as soon as it was announced that the killer from an immigrant from Syria. 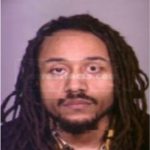 On November 21st, Darrel Edward Brooks carried out a major terrorist attack on a Christmas Parade in Waukesha, Wisconsin using his SUV as a weapon. He smashed through a police barricade as law enforcement fired shots as his car. Then he drove down the street and sped up when he get close to the parade. Witnesses say he drove in a zig zag pattern to hit as many people as possible.

Brooks had previously posted pro-BLM and left-wing political messages on social media. He also fantasized about committing violence against White people. The attack occurred in a suburban area that is overwhelmingly White. All six of the fatalities and all of the injured people shown in the media are White.

Many major media outlets, some of which share a lot of the same political views as the killer has, aggressively downplayed the attack. They attempted to claim it was some sort of accident. When that did not work, these media outlets simply dropped coverage of the massacre entirely. 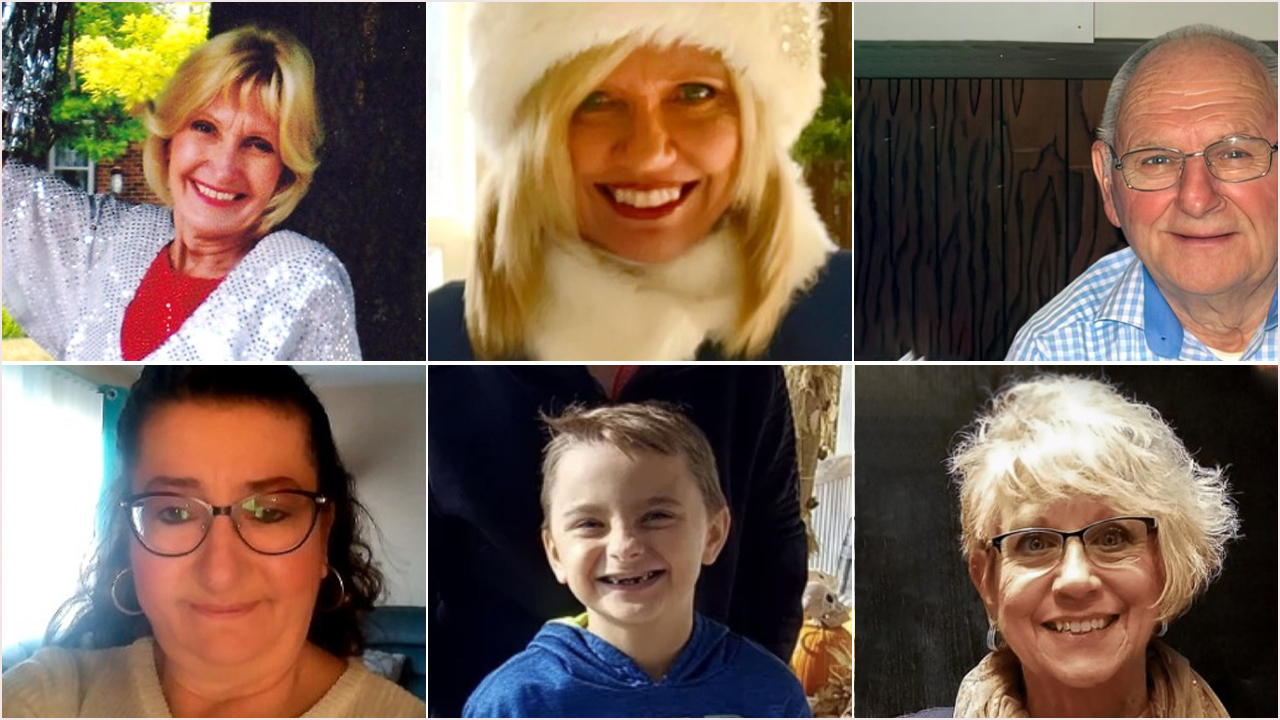 On April 7th, former NFL player Phillip Adams shot and killed six people inside a home in Rock Hill, South Carolina. Two of the victims were small children. The victims include an elderly couple, their two grandchildren, and two other men working inside the house.

The family of the shooter blamed his murders on head injuries from playing football. The “mainstream” media has been eager to promote this theory, even though many experts have dismissed it.

On October, 21st, four people were murdered in Tacoma, Washington. The suspect is 22 year old Maleke Dominque Pate. The suspect used fireworks as cover to carry out the quadruple murder. The victims are a mix of Asian, Latino, and White. They appear to have been two couple.

No motive has been given. The mass killing was only covered by local media. On May 8th, Everton Brown, 58, shot four people in Gwynn Oak, Maryland. Brown died in a shootout with police afterward. He initially started a fire to lure his victims out of their home before shooting them. The victims had previously called the police to complain about Brown. The victims are two Latino and a Nepali. The gunman, who was Black, was subdued after being shot by police. He later died in the hospital.

Brown targeted people in his own neighborhood. Residents say he had a history of harassing people. The murders were only covered by local media. Related: The two most recent massacres of Black victims by White perpetrators were carried out by left-wing activists. In 2017, a Lesbian couple who were high profile Black Lives Matter Activists and had been praised in the national media murdered six Black foster children. In 2019, Conner Betts murdered six Black victims in a Dayton bar. He also killed three White victims, including his sister. Betts was actively involved in multiple far-left circles, including Antifa. These account for two of the largest three White on Black massacres in modern US history. Once again, we see that reality is dramatically different than the media’s false narratives.

Five people were shot at an Atlanta Waffle House. Three of them are said to be under the age of 18. This shooting has a twist. Two of the gunshot victims carjacked a valet at […]