Cat Pausé is an internationally known “Fat Studies Scholar” and “Fat Activist” who was currently working as a senior lecturer at Massey University in Auckland, New Zealand. She advocated against so-called “fat-shaming in the medical community.” Her work was promoted by the Huffington Post and other media outlets across the English-speaking world.

Among other things, she ran a Tumblr account titled “F@ck, Yeah! Fat PhDs.”

She died in her sleep at age 42. The exact cause of death is not being released to the public. 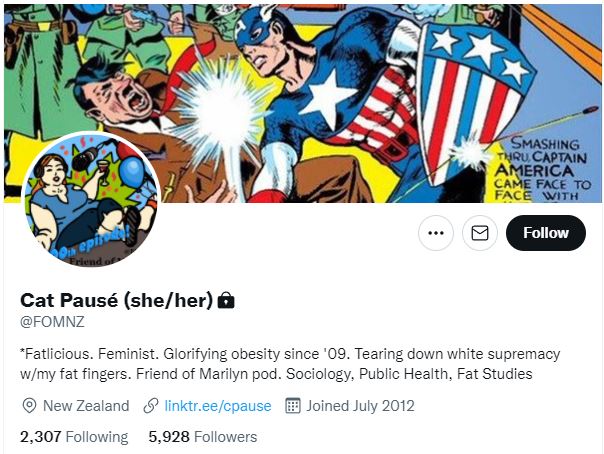 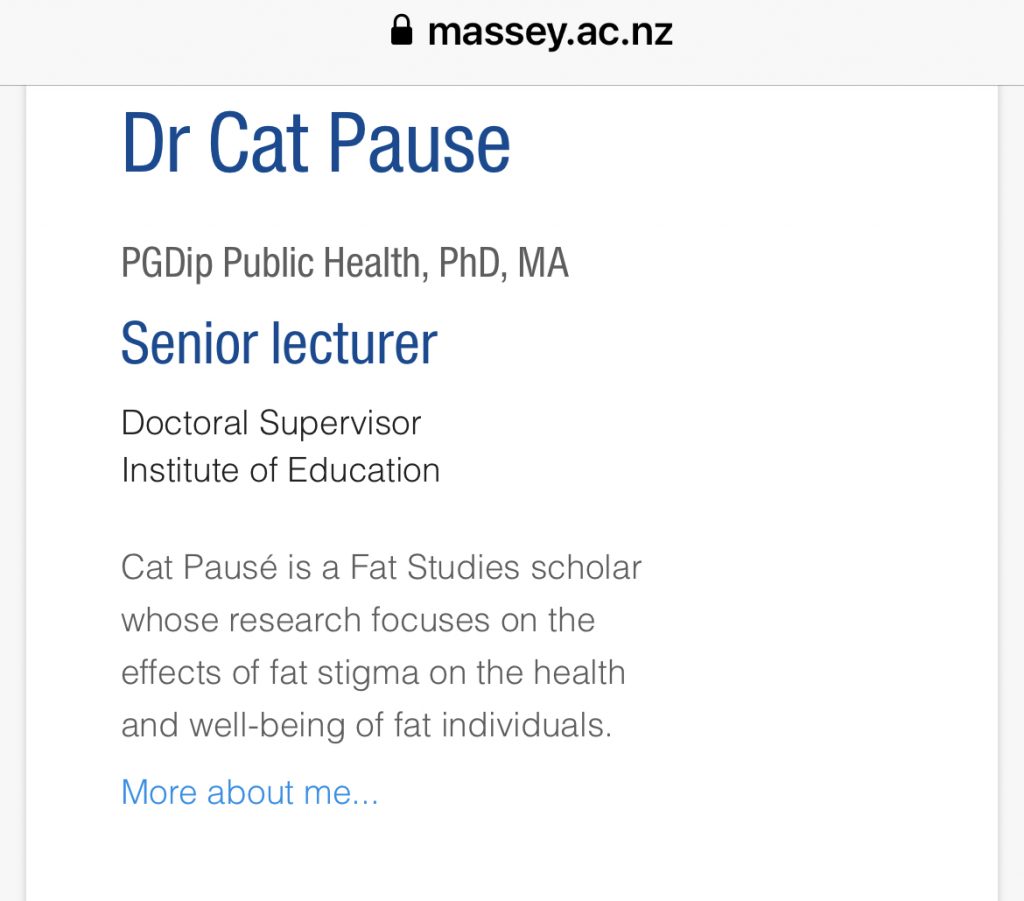 In the latest Marxist mantra, fitness is not achieved through hard work and a healthy diet. Physical fitness, we are told, is an arbitrary social construct rooted in racial and class privilege. A lack of […]

Tax-payer-funded National Public Radio spent the 4th of July sending a flurry of tweets denigrating the Declaration of Independence, and America in general, as a racist and sexist country.

It is hard to believe this was made by one of the largest international corporations in the world and not recorded as a comedy skit. Woke Capital incarnate. pic.twitter.com/KHlfMzjOt9 — Balaji Srinivasan (@balajis) November 4, […]