Sweden and Finland gave in to all of Turkey’s demands, and the three signed a trilateral memorandum.

In exchange for a yes vote from Turkey, Sweden and Finland both agreed to:

This agreement was signed by the foreign ministers of Sweden, Finland, and Turkey.

The PKK and its Syrian affiliate are very popular among the far-left in Europe. Sweden and Finland have been a haven for them, where they could operate openly. Now they have been thrown under the bus.

Turkey is fighting a war against PKK and PKK-affiliated groups. The Turkish army is occupying areas of Syria and Iraq and has announced its intentions to expand the occupation deeper into the Rojava region of Syria.

America funds and arms the YPG, the armed wing of the PYD, which is the Syrian branch of the PKK. The PYD/YPG has Kurdish enemies, but they were suppressed and exiled to Iraq during the Syrian civil war. PYD/YPG-controlled Rojava is a single-party Marxist state. The Turkish military, and Turkish-funded proxies like the pan-Turkic Grey Wolves, are fighting against the YPG.
The USA and Russia oppose Turkey’s plan to expand its occupation of Rojava.

It is also rumored that the Biden administration promised Turkey they could buy F-16s without the original precondition that they cease using Russian S-400 anti-aircraft batteries. 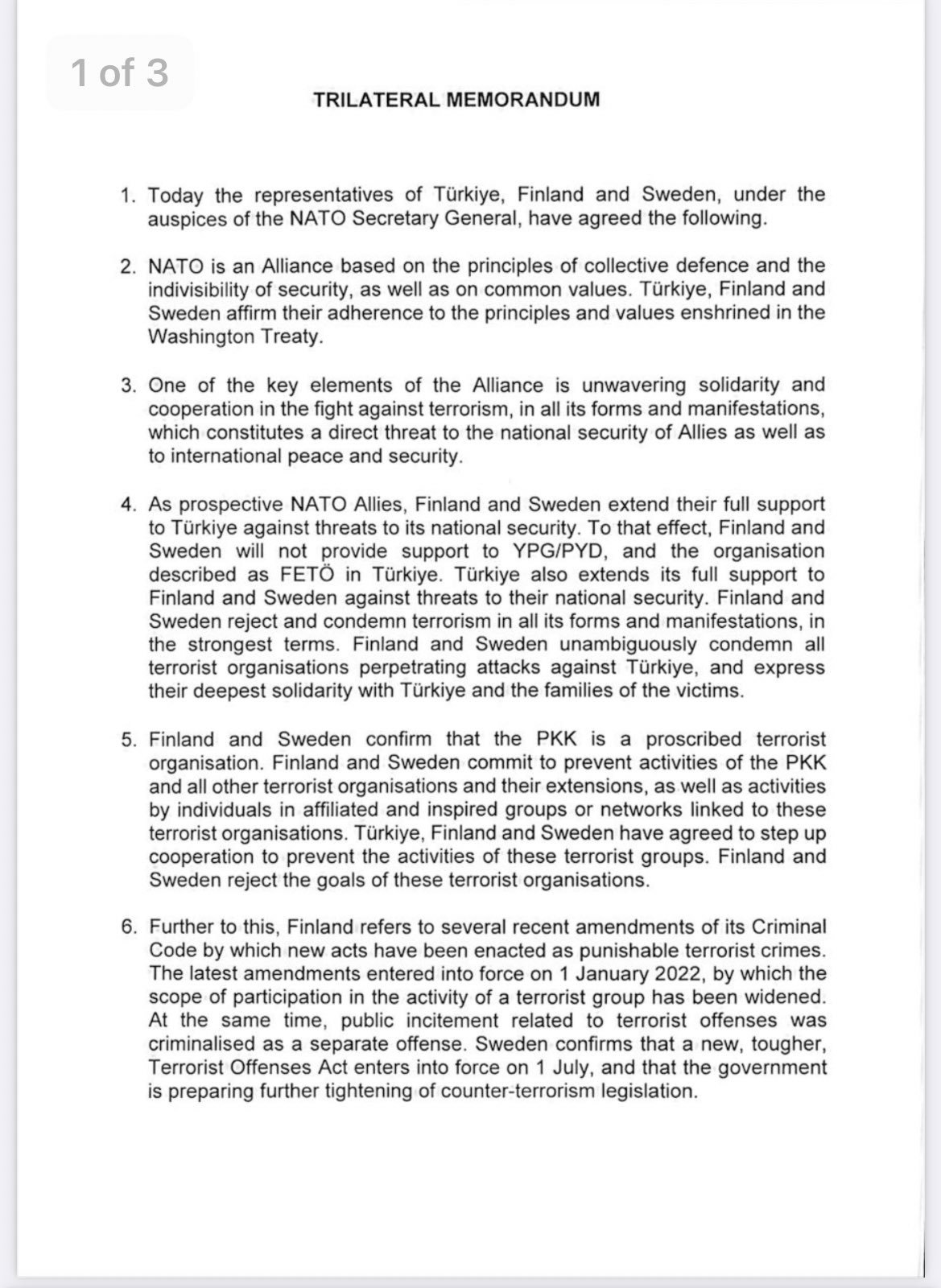 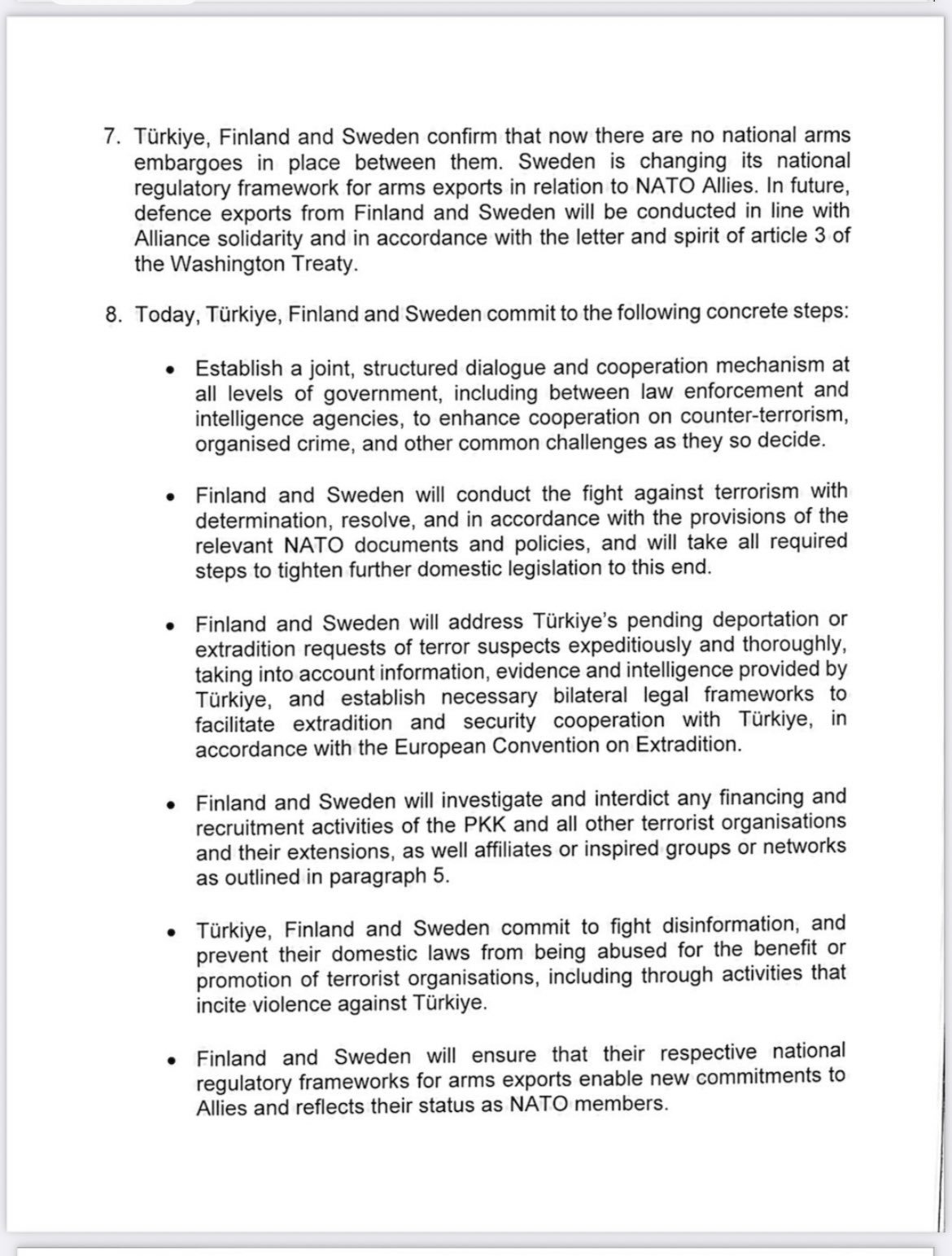 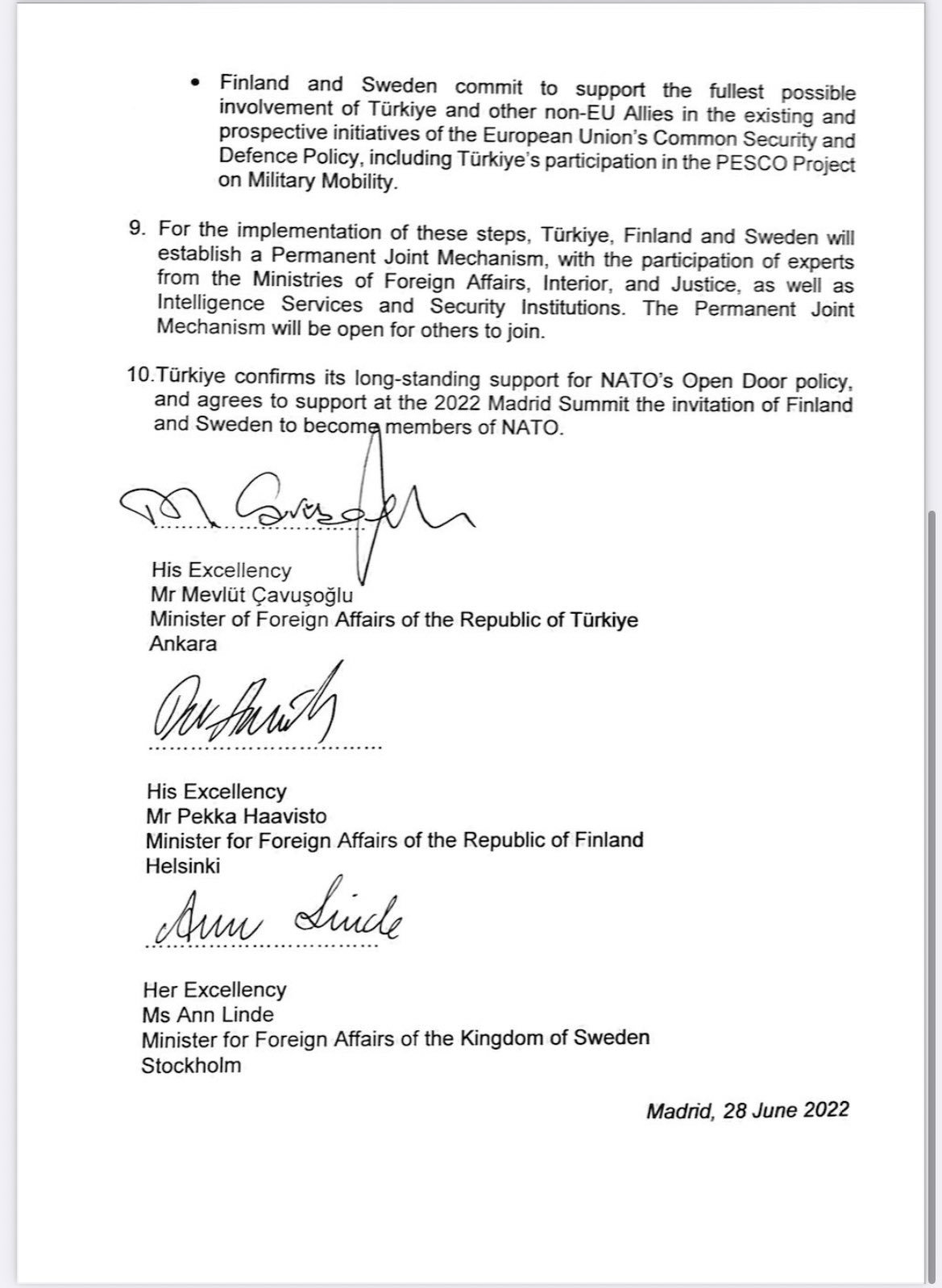 This website has already published a lot of details on self-described Antifa member Daniel Baker before. He fought in Syria with the YPG, the armed wing of the Syrian branch of the Kurdish Marxist group PKK. […]

Daniel Alan Baker, 33, was arrested Friday on a federal charge of interstate transmission of a threat to kidnap or injure. A criminal complaint filed in US District Court, Northern District of Florida, details how […]