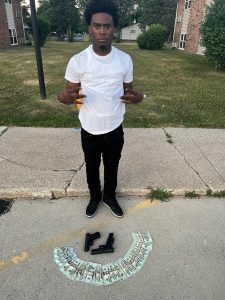 Ezekiel Kelly has been arrested for shooting seven people in Memphis. Four of them have died.

This was an extremely easy mass shooting to prevent. Kelly was already known to be a murderous thug. However, there was no effort to hold him responsible for his past crimes.

Kelley was recently charged with first degree attempted murder in 2020. He was given a sweetheart plea deal. Three years in exchange for pleading guilty to aggravated assault. Then he was never held for three years. He was released after eleven months! 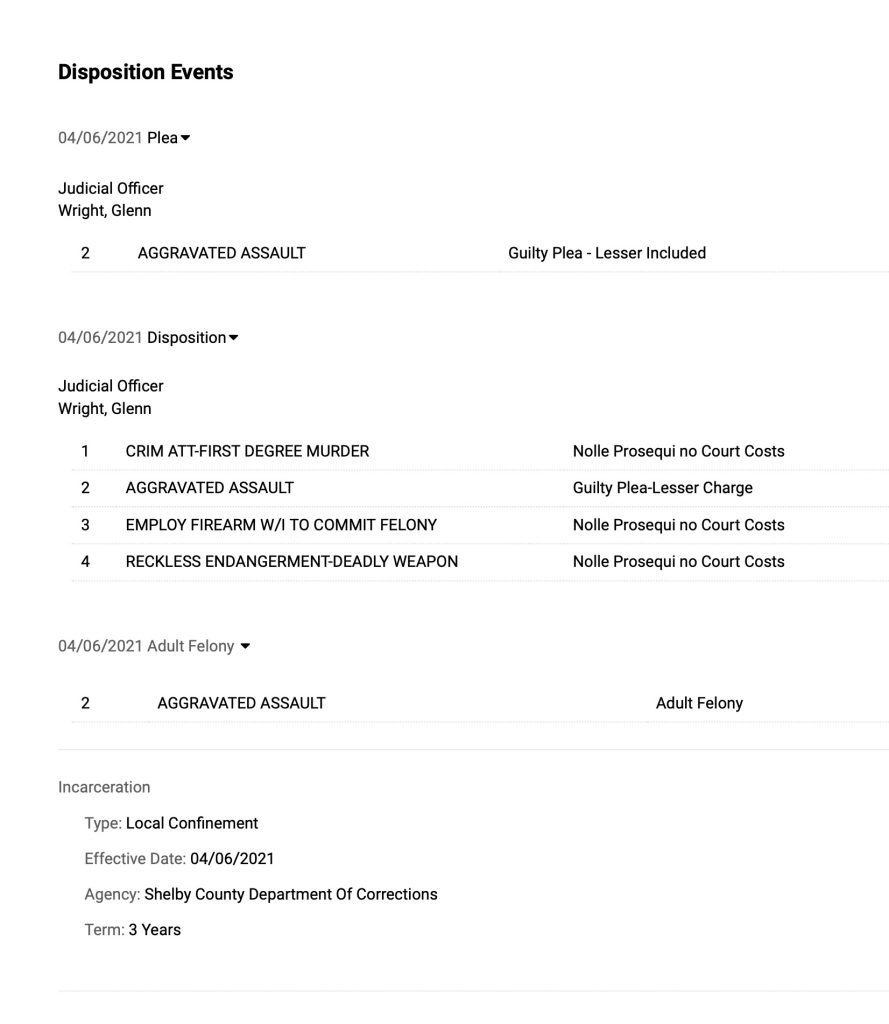 Police have revealed that two illegal aliens allegedly plotted a mass shooting at Richmond’s 4th of July celebrations. Alvarado-Dubon, 52, and Rolman Balacarcel, 38, were arrested and charged with being non-citizens in possession of firearms […]