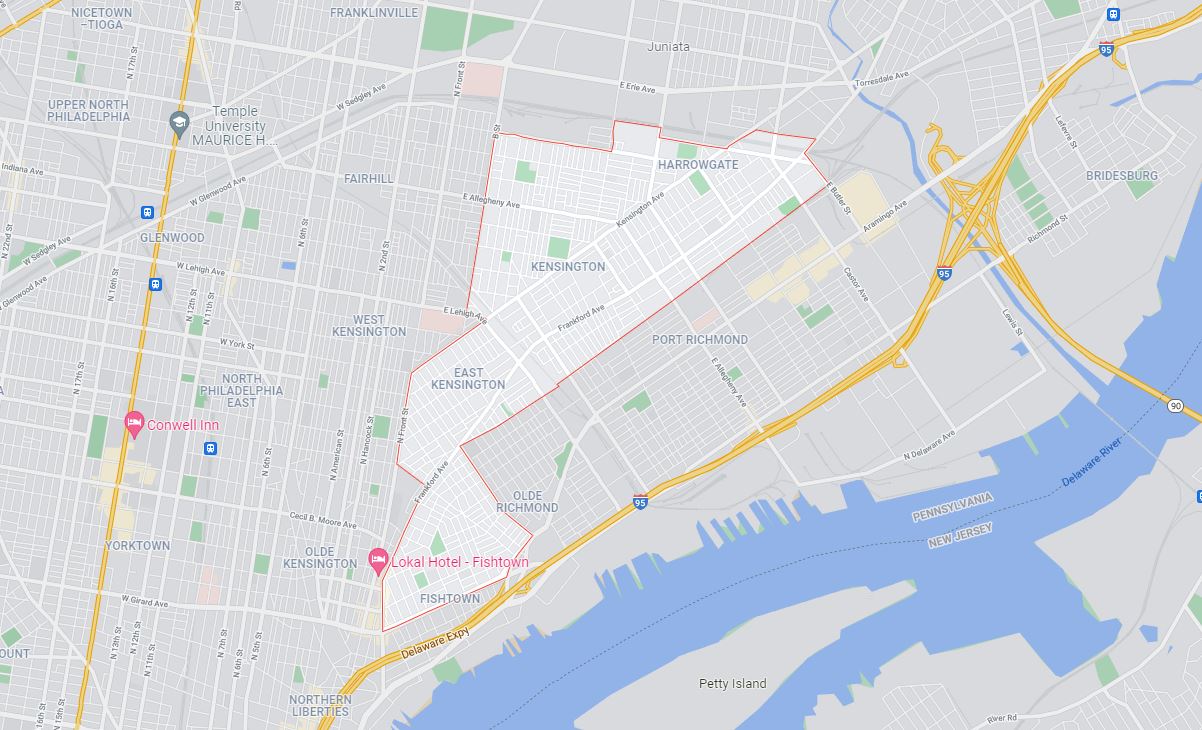 The Youtuber KimGary has acquired over 100,000 subscribers simply by driving his car around the Kensington neighborhood of Philadelphia in the middle of the day. The scenes are absolutely shocking.

Pennsylvania, New Jersey, Delaware, and Maryland are all leaders in opiate and heroin overdose deaths. Apparently Kensington, which is located along the Delaware River, is the leading nexus of heroin in the region.

Youtuber Czech in Effect went out an actually interviewed people on August 26th. The following two video take place immediately before and immediately after the Philadelphia media claimed the area had been “cleaned up.”

The treatment is a one-time thing, and the addict does not continue using psychedelics. So they are not replacing one drug with a different drug, such as trading heroin for methadone. There are University studies from as far back as the 60s showing psychedelic treatment has a higher success rate than drug-free rehab. Currently, it is extremely illegal to use Ibogaine to attempt to treat heroin addicts in the USA.

Several new American companies are working on getting FDA approval for psychedelic treatments for drug addicts.

On March 21st, Jayana Webb was driving at speeds as high as 113 mph in a 55 mph zone, with a blood-alcohol level of .211 and cannabis in her system. She rammed into two state […]

The most extreme tour of Philadelphia yet