This year’s Glastonbury Festival for the Performing Arts featured celebrity climate activist Greta Thunberg. Revelers promised to save the planet while completely trashing the place. It took hundreds of cleanup workers to pick up the trash.

Yet, the organizers used social media to falsy depict festival-goers as having cleaned up their own trash. Glastonbury Live organizers said that revelers were leaving “no trace.” Then they posted pictures of sections of the festival that an army of workers had already cleaned.

Here is what actually happened. 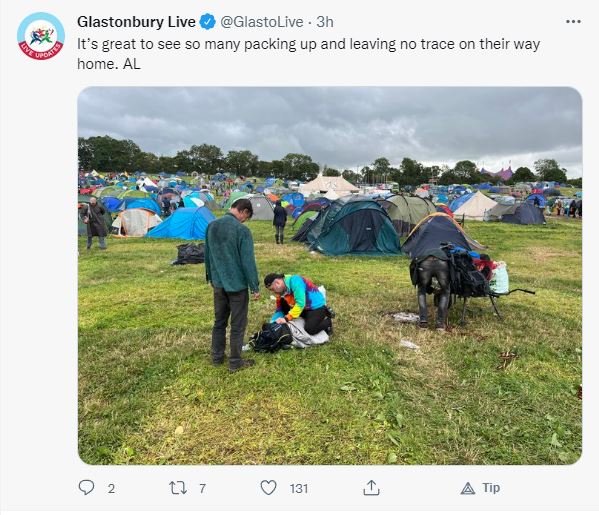 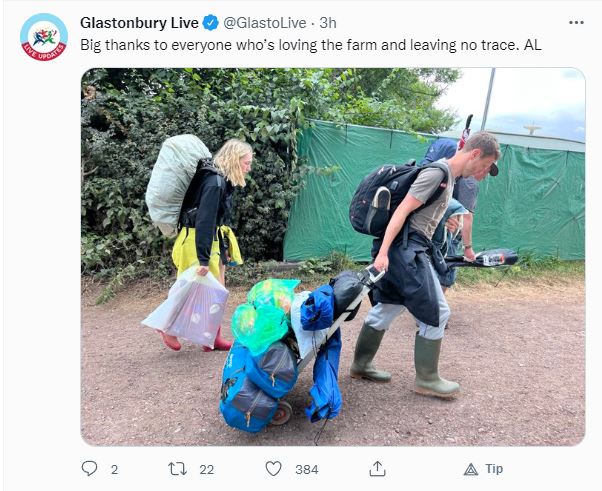 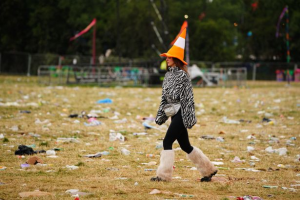 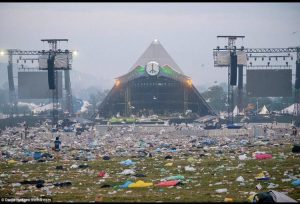 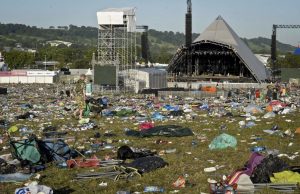 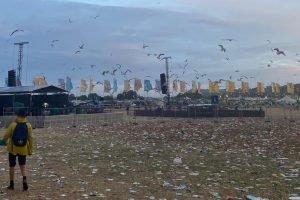 “Cleaning up the air can actually warm the planet because that (soot and sulfate) pollution results in cooling,” – A. Gettelman, National Center for Atmospheric Research A group of five researchers from the US and […]

Last March US Congressman James Clyburn, the late Democrat Majority Whip, make a shocking statement. While speaking to other leaders of the Democrat party via teleconference, he blurted out that the coronavirus crisis was “a […]

German government warns that warm showers could come to an end

The Germany Federal Network Agency, led by Klaus Müller, is part of the Federal Ministry for Economic Affairs and Climate Action. Müller urged Germans to take fewer “warm showers” in anticipation of a potential halt […]