When police are told to refrain from using any force to stop a fleeing thug, this is the end result.

A 41-year-old Black male parked a stolen car along the street, which was spotted by undercover police. Multiple officers surrounded the perp and ordered him to surrender. Instead, he got into the stolen car and smashed into a police car to get away. Then he slaughtered a 58-year-old White female while fleeing from the police. 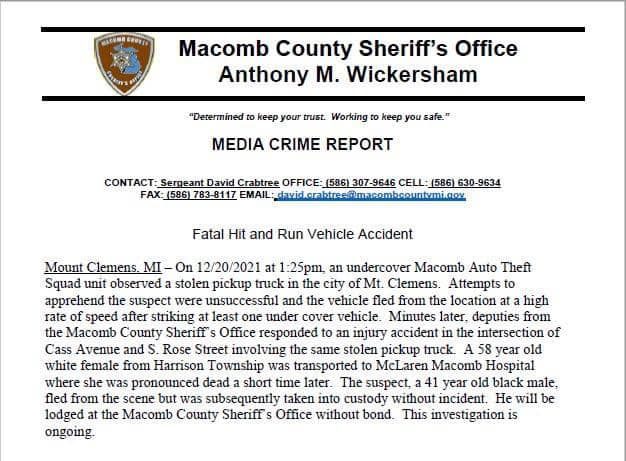 Three bystanders, including a four year old, shot by gangbanger in Times Square

New York City’s descent into anarchy continues with three people shot in Times Square. The victims are two adult women and a four-year-old girl. All three are expected to survive. Police say a group of […]

According to numerous high-profile Black activists, an armed teenage girl trying to stab an unarmed teenage girl, is just a “knife fight” and police have no right to use force to intervene. Watch the latest […]