Rebecca Parson is running for US Congress in the 6th Congressional district of Washington State. Her new campaign ad calls for one million people to break into unoccupied properties and squat. This is a tactic that is already being done by violent Antifa in places like Seattle and Portland.

Parson depicts herself cutting through a chain-link fence and breaking into a foreclosed home in the ad. All while music from a far-left punk band is playing in the background.

She also calls for a “$30 minimum wage and national rent control.” Parson is a member of the far-left Democratic Socialists of America.

In August 2020, Parson came in 3rd place in an open primary. She received 13.5% of the vote. Derek Kilmer, a Democrat, went on to win the general election with almost 60%. On August 2nd, 2022, Parson will face incumbent Derek Kilmer and Republican candidate Paul Glumaz in another open primary.

There are 28 empty homes for every homeless person in the US. Let’s occupy them. 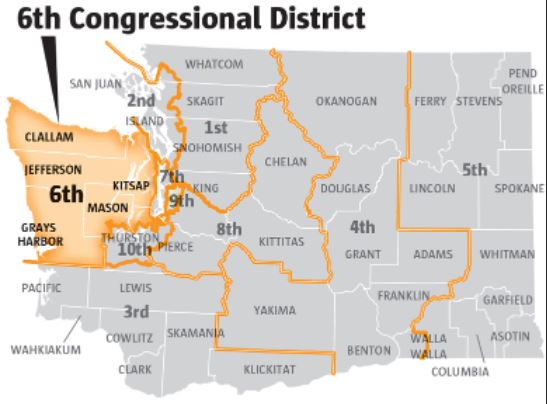