Todd Bensman traveled to the UN office in Tapachula, Mexico, near the Mexican border with Guatemala. Yesterday he testified about his findings before the US Congressional Freedom Caucus. He discovered that the UNIOM was giving out cash, debit cards, and free legal aid to people who intended to cross the US border illegally. The money is for food and “rental assistance.” Bensman says he witnessed would-be illegal aliens from as far away as sub-Saharan Africa.

The UN distributes the aid along the major migrant routes. Last November, Bensman wrote about the UNIOM giving free money to would-be illegal aliens in Reynosa, Mexico, right across from McAllen, Texas.

The UNIOM office in Tapachula is within walking distance from a major border crossing between Mexico and Guatemala. International Refugee Committee, a prominent left-wing non-profit run by David Miliband, has an office down the street. Miliband’s group is also widely accused of assisting would-be illegal aliens.

The US taxpayers are the single largest source of funding for the UN. Over $11 Billion US tax dollars are given to the group each year. Bensman is the author of the book America’s Covert Border War and a senior fellow at the Center for Immigration Studies. 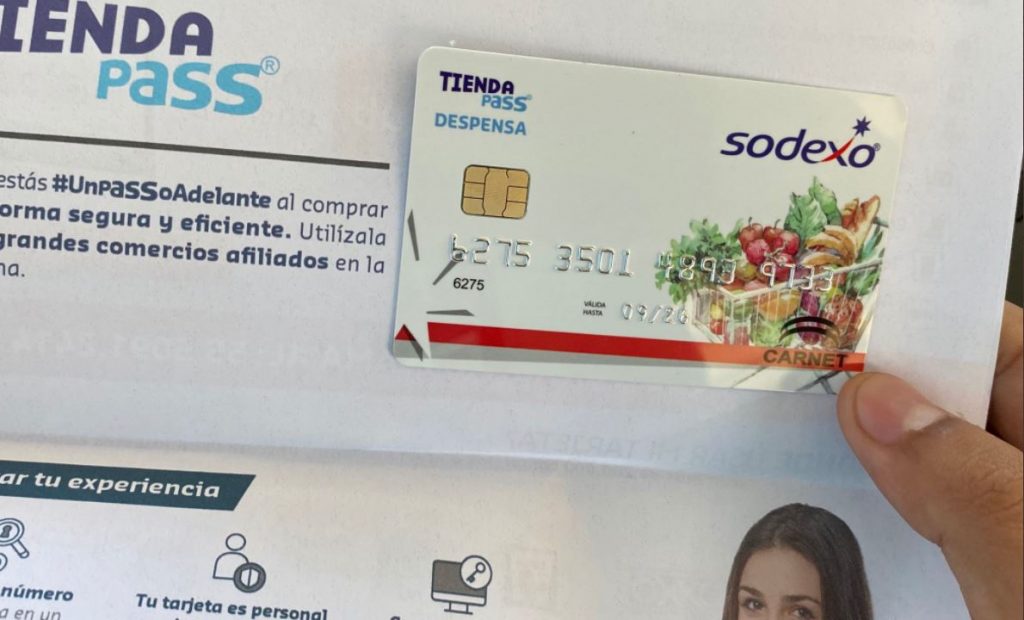 The European Border and Coast Guard Agency [FRONTEX] is an EU agency that coordinates border controls between member states. A new report from the agency claims there was an increase of 86% in illegal immigration between January […]

The Times: North African crime surging in Italy, but they have a thriving rap music scene!

The Times published an essay on the predictable explosion of violent crime by North African immigrants and their descendants. It is titled “Crime surges in Italy’s migrant ghettos.” North African continue arriving illegally in Italy […]

Jared Taylor on the US border catastrophe