Timothy Simpkins, 18, shot three of his fellow students at his High School in Arlington, Texas. One is still listed as critical. Two others are in stable condition. A pregnant teacher was also injured. There are conflicting reports in the media. Some claim she was hit with a bullet. Some claim she was injured as people fled from the shooting.

Simpkins’s family is defending his actions, saying he was picked on for having wealthy parents. Simpkins was involved in a fight with a younger 15 year old student. Witnesses say that after losing the fight, he came back with a handgun and fired seven or eight rounds.

However, the most shocking detail of this story is that the shooter has already been released from custody.

For trying to murder fellow classmates, Simpkins, a full-grown 18-year-old adult, was given a $75k bail and an ankle monitor!

No wonder homicides are surging nationwide! 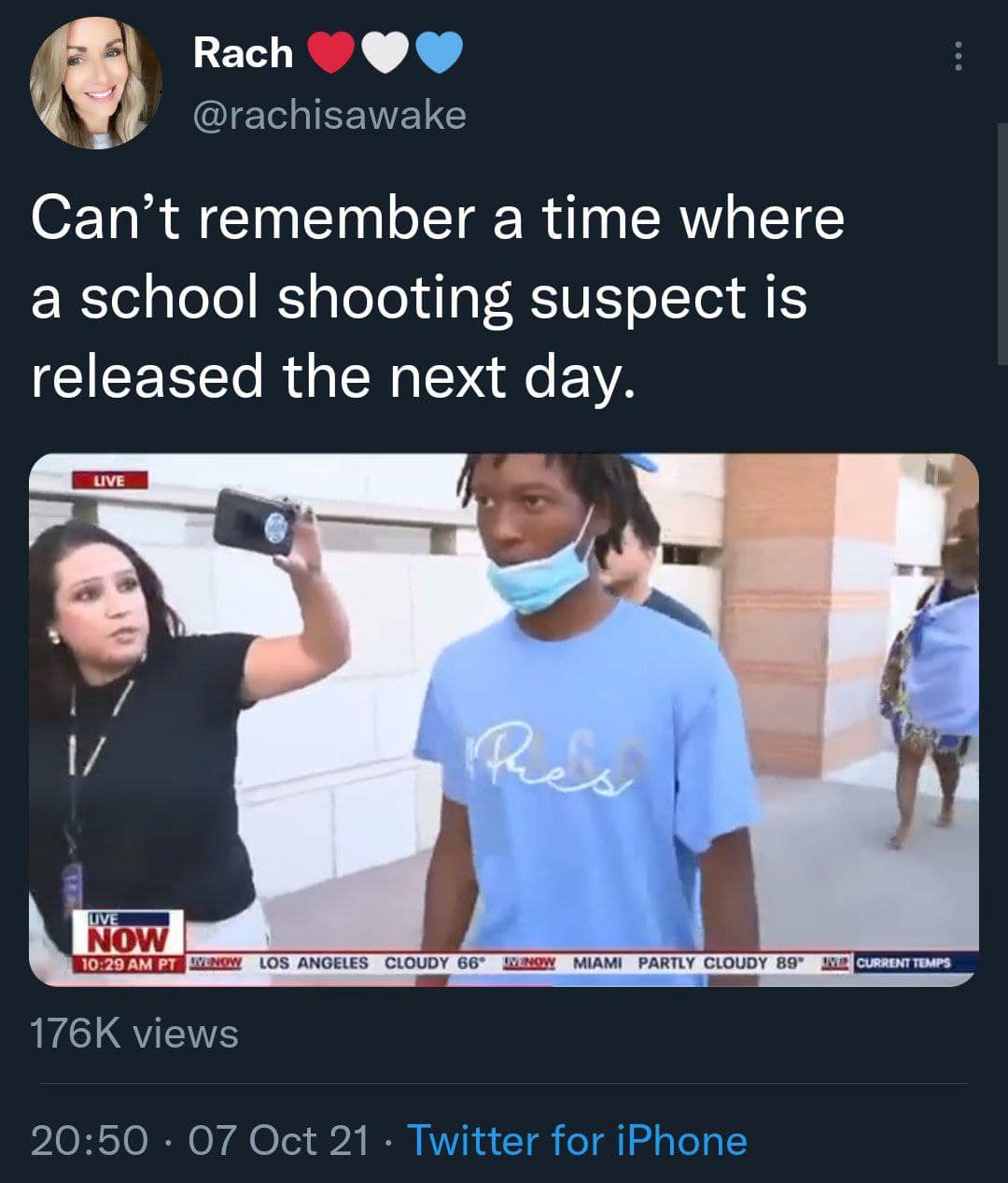 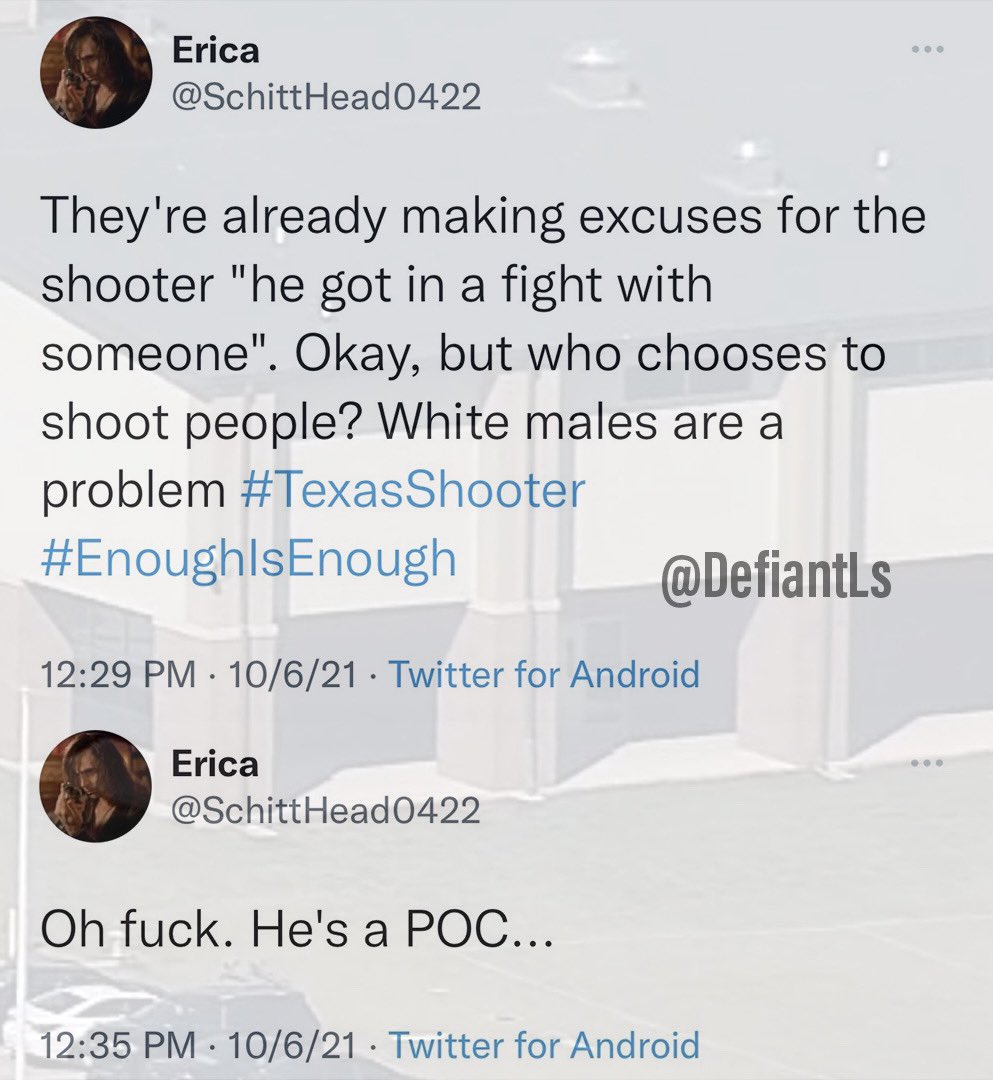 Mass shooting at funeral for a gunshot victim in St. Paul. One dead, four injured.

On Monday, there was a mass shooting at the Bradshaw Funeral Home in St. Paul, Minnesota. Police say there were multiple shooters, and they are searching for three Hispanic male suspects. A funeral was going on […]

Update: Police now say there were 28 shot, including at least five children. However, only one person died. There were two shooters. HoodNic is an annual Community Festival/Car Show in Dumas, AR, which organizers claim […]

2020 was a year in which homicide rates surged all over America. If New Year’s Day is any indication, we may be facing another bloody year. We are some of the worst acts of violence […]