DHS chief Alejandro Mayorkas just disclosed that his department has created a “disinformation governance board.” The new board will be headed by Nina Jankowicz, a former advisor to the Ukrainian Foreign Ministry. She also worked for the National Democratic Institute [NDI]. This is an NGO, partially funded by the US government, to allegedly strengthen democracy in foreign nations. Critics of the NDI say it is a partisan organization of the Democratic Party.

She is also the author of How To Be A Woman Online.

On Twitter, Nina Jankowicz posts wild rants about all men. She seems to believe that if a woman posts provocative political statements on a public forum, men should not be allowed to respond to them. In other words, women should be able to advocate political positions without the indignity of seeing any counter-arguments from men. She wants social media companies to do more to crack down on so-called “abusive” male users.

Naturally, she openly opposes freedom of speech on social media. 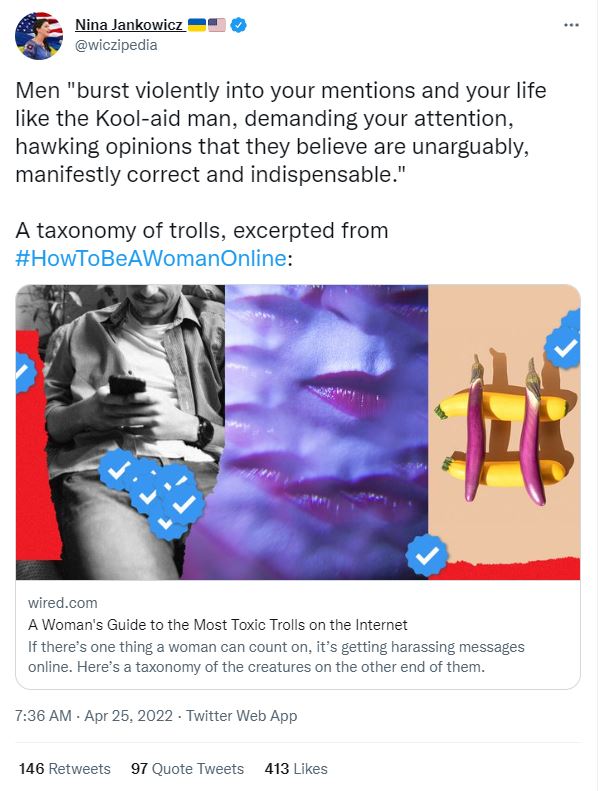 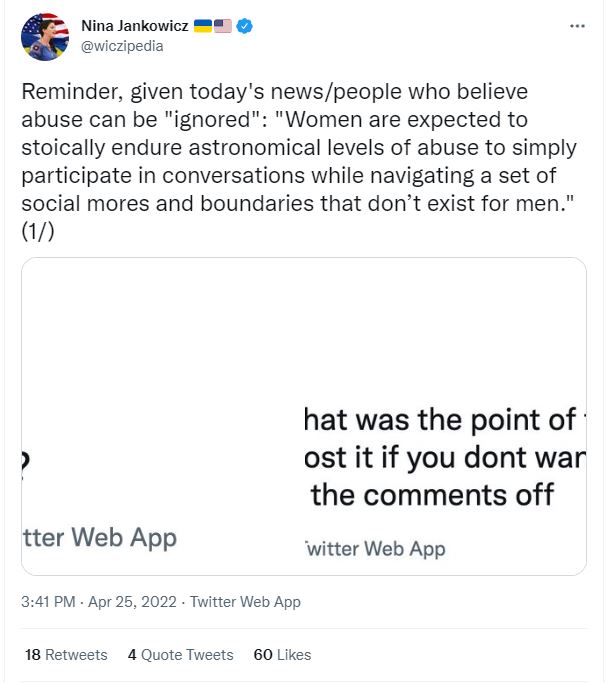 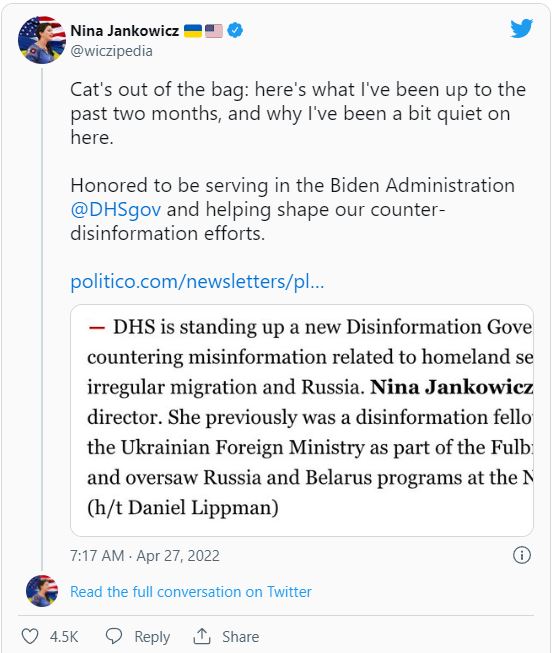 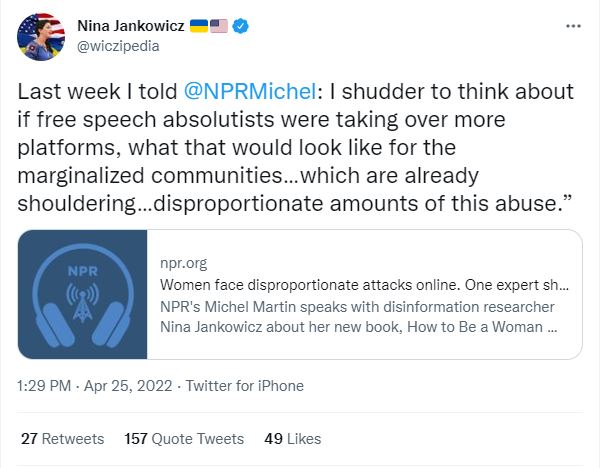 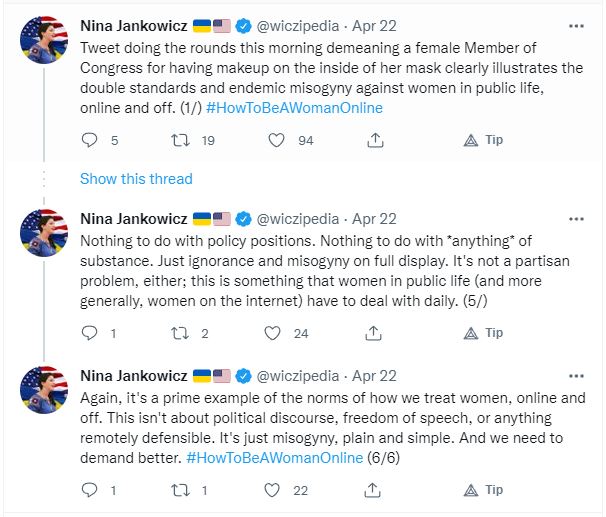 Just days after US Secretary of State Anthony Blinken visited Kosovo, the nation exploded into violence and NATO is threatening a new intervention. The government of Kosovo is unilaterally cancelling agreements to recognize Serbian license […]

Biden totally wrong, stocks have soared upward since Manchin pulled out of Build Back Better

On Thursday, December 17th, Joe Biden addressed the nation saying that American’s faced a “winter of severe illness and death.” This sent the stock market plunging the following day. Many media outlets and politicians around […]

“I want to offer President Biden that we continue our discussion, but on the condition that we do it live, online, without any delays.” – Vladimir Putin. Biden spoke with Putin over the phone on […]