September 29th: Etuenne du Toit, 53, was found beaten to death with an iron rod on Sterkspruit farm outside Mbombela. This is in Mpumalanga province.

September 27th: Dr. Jesse Coleman, 72, was found in a pool of blood with his hands and feet tied on his farm in Klipspruit Waaikraal, Mpumalanga province. He was a well known veterinarian.

September 23rd: Gideon Swart, 52, was found with his feet tied and covered in stab wounds on a farm in Emgwenya, Mpumalanga province.

September 21st: Fran Veter, 68, was hacked to death with machetes on his farm in Rustenburg, North West province. There were four perpetrators. Two have been apprehended.

September 15th: Victor Janse van Rensburg, 60, was shot and killed on a farm in Thornhill, Eastern Cape province. He was the caretaker of the owner of the farm.

September 6th: Marthiens Richter, 68, and his wife Elsa were tied up and brutally tortured. Marthiens died, Elsa survived, but is covered in burns.

September 6th: Nikolaas Johannes Steenkamp, 59, was found dead with his body tied up on his farm in Maroelasfontein, Limpopo province. Five perpetrators have been apprehended.

August 26th: Pieter van der Westhuizen was shot and killed on a farm in Zeerust, North West province. He was part of a group of farmers that responded to another farm attack. 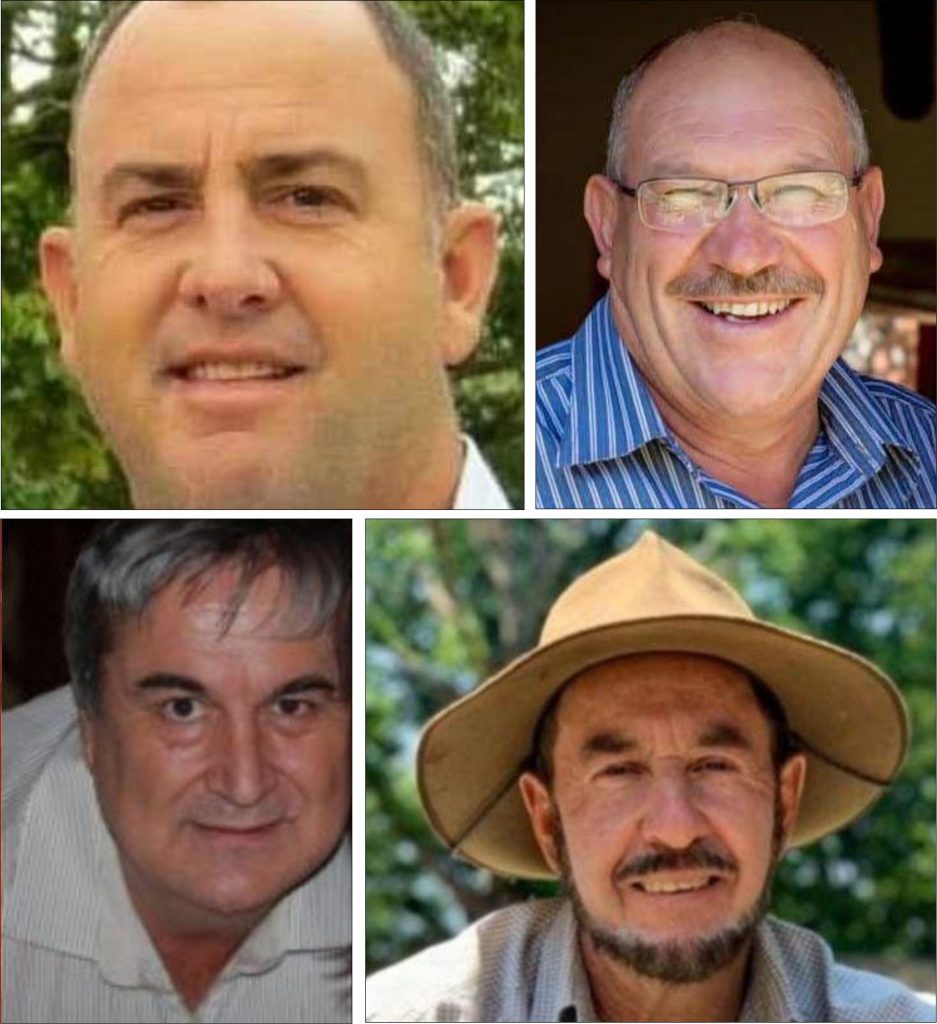 Suspect in murder of IL college student was charged with attempted murder in 2019, but only served seven weeks

On March 13th, Mishealia Marie Meredith, a 19-year-old White female student at Southeastern Illinois College, called her mother to say she was on her way home. She never arrived. The next day her body was […]

Update: The death toll is now five dead and over thirty other people injured The suspect in the Christmas parade terrorist attack has been identified as Darrell Edward Brooks Jr. He has a long criminal […]