This website has talked about Nicole Thomas-Kennedy in the past. She is the Democratic candidate of the November 2nd Seattle City Attorney election. She says she wants to “abolish jails” and treat criminals as victims of their circumstances.

The Seattle City Attorney is tasked with prosecuting misdemeanor crimes within the city limits. Thomas-Kennedy says she will refuse to prosecute a wide spectrum of these misdemeanors while re-appropriating the budget to be used for far-left activism.

Kennedy was also directly coordinating with Antifa rioters in the fall of 2020. She said she was scouting for land to use as an Antifa squatter camp in between Seattle and Portland. Large-scale Antifa rioting was occurring in both cities at the time. Kennedy was a “volunteer legal observer” for far-left “protests.” She has worked for the Marxist National Lawyer’s Guild [NLG], which has served as a legal defense wing of the extreme left for decades.

Kennedy wanted to create a staging ground for Antifa rioters to move back and forth between both cities.

Kennedy is now deleting old tweets and her old Youtube videos ahead of the November 2nd election. 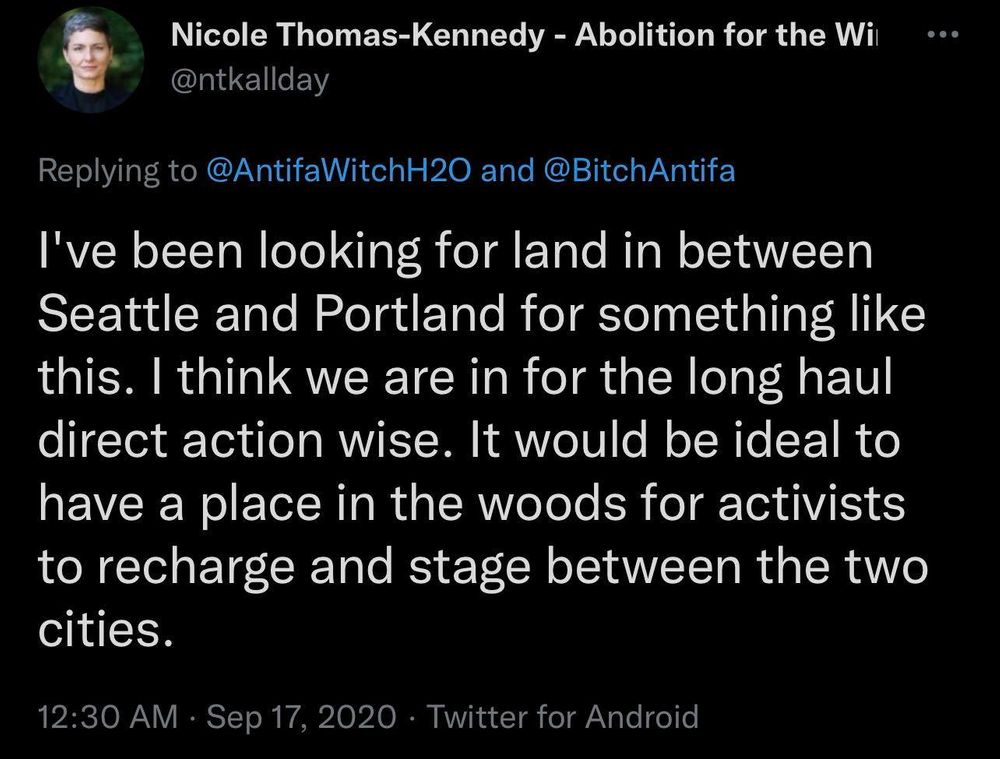 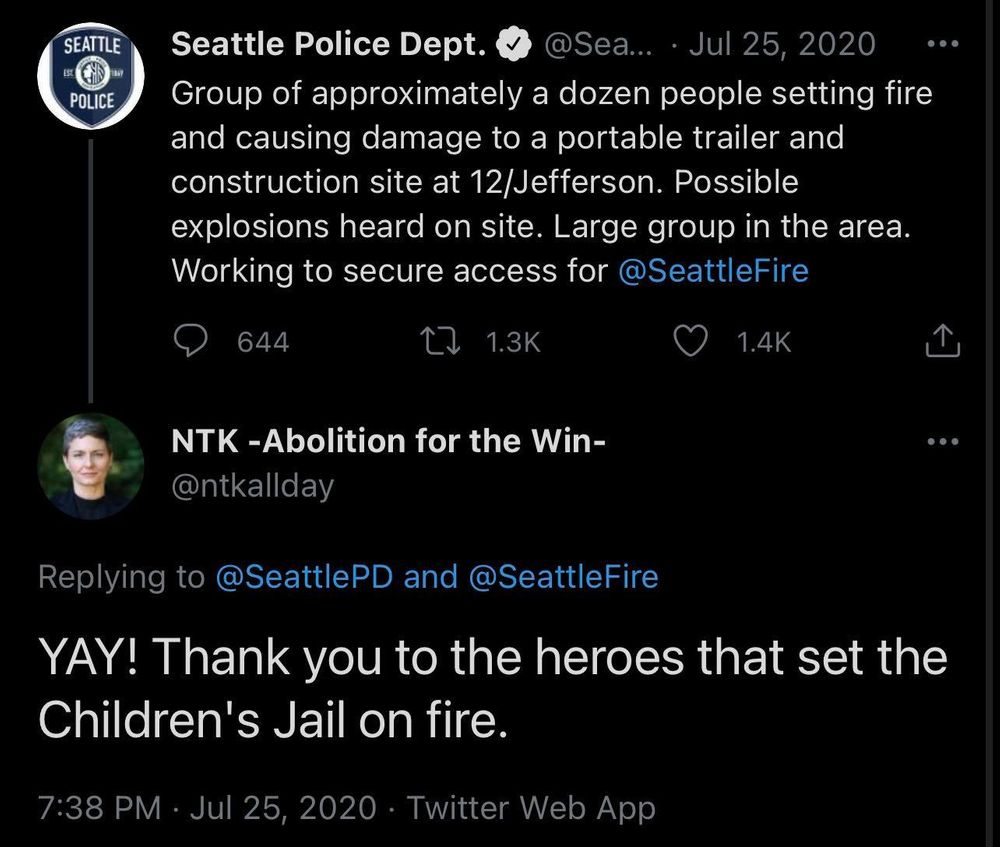 Update: Five people have been charged with class a felonies. The corridor from Bellingham, WA to Eugene, WA remains plagued by near daily rioting by Antifa and other far-left militant groups. Recently, Antifa and their […]

Portland man gets praised for setting up a swimming pool for the homeless, gets stabbed to death hours later

On June 30th, Tyson L. Morlock set up a large swimming pool for the homeless under an overpass on Southeast Martin Luther King Junior Boulevard. He was praised by independent “journalist” Sergio Olmos, who tweeted […]