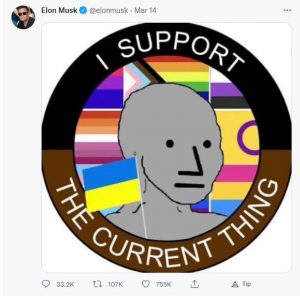 Twitter has filed an 8-K form detailing its agreement Elon Musk. At the next annual shareholder’s meeting, to be held on May 25th, 2022, he will be appointed a class II member of the board of directors for two years. During this time, and for 90 days after, he will refrain from owning more than 14.9% of all shares of Twitter.

Companies with “staggered boards” have different classes of board members. A class II board member means they serve for two years. Staggered Boards are used by some companies as a safeguard against hostile take-overs.

According to SEC 13G filings. There are currently four entities that own more than 5% of Twitter.

He’s both a passionate believer and intense critic of the service which is exactly what we need on @Twitter, and in the boardroom, to make us stronger in the long-term. Welcome Elon! 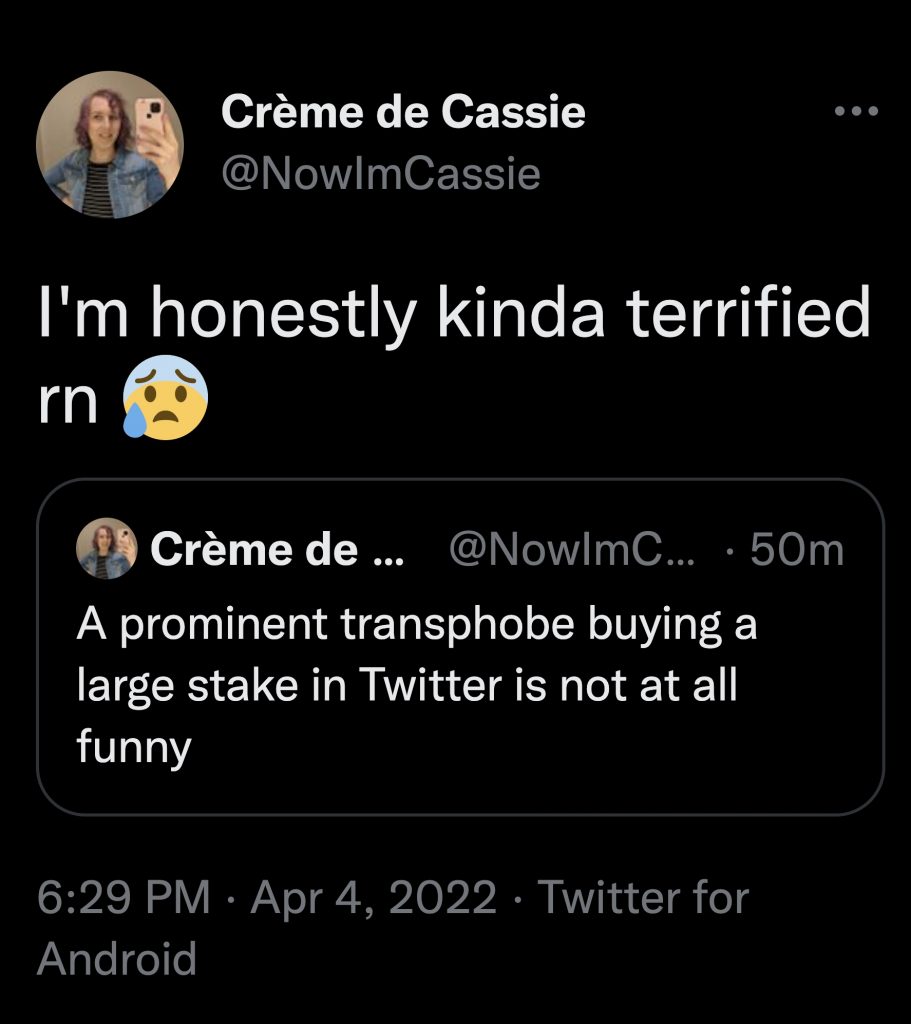 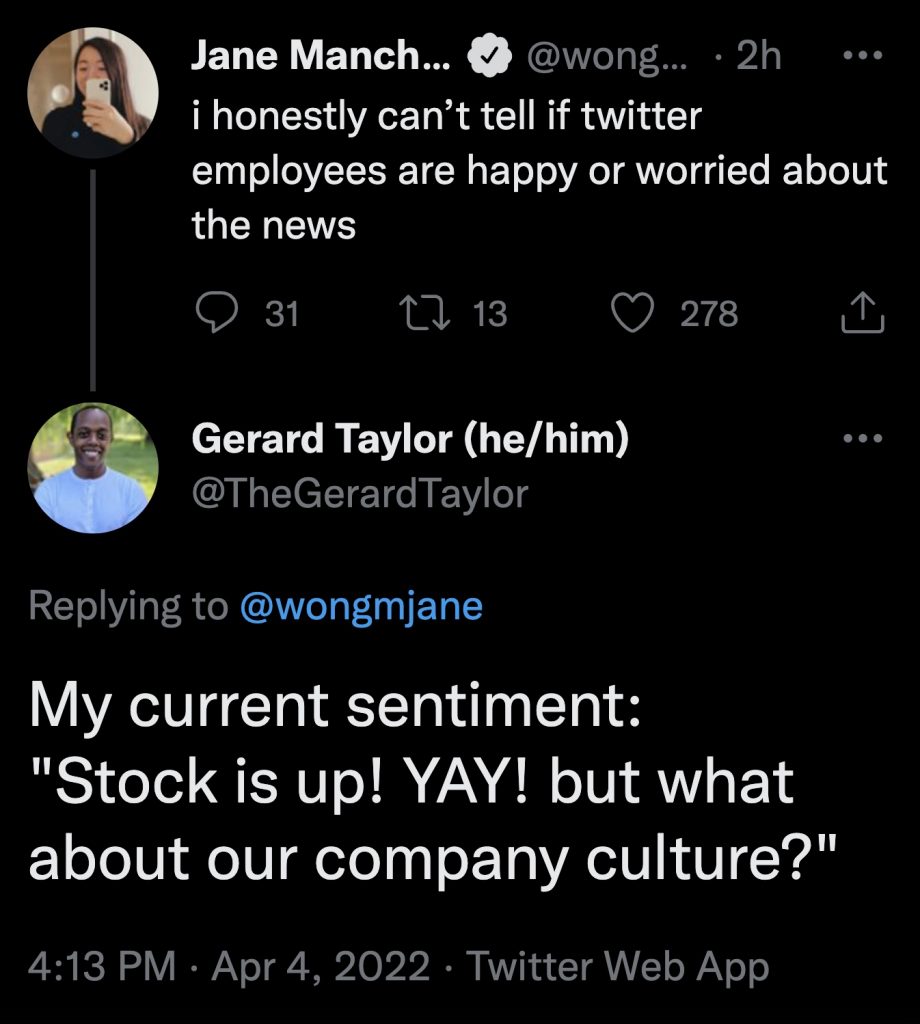 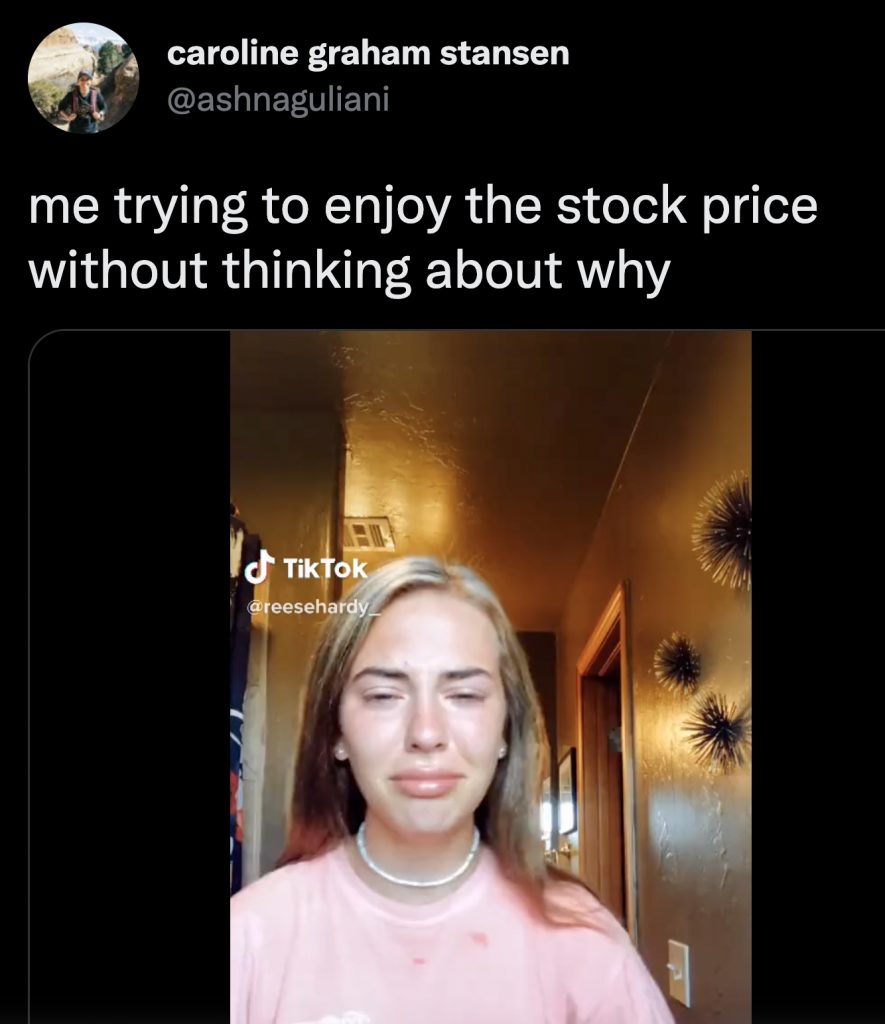 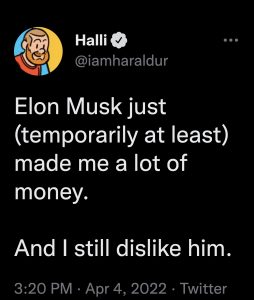 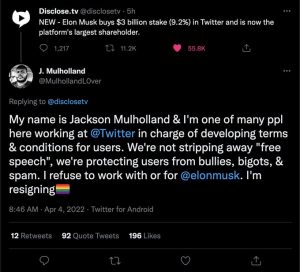 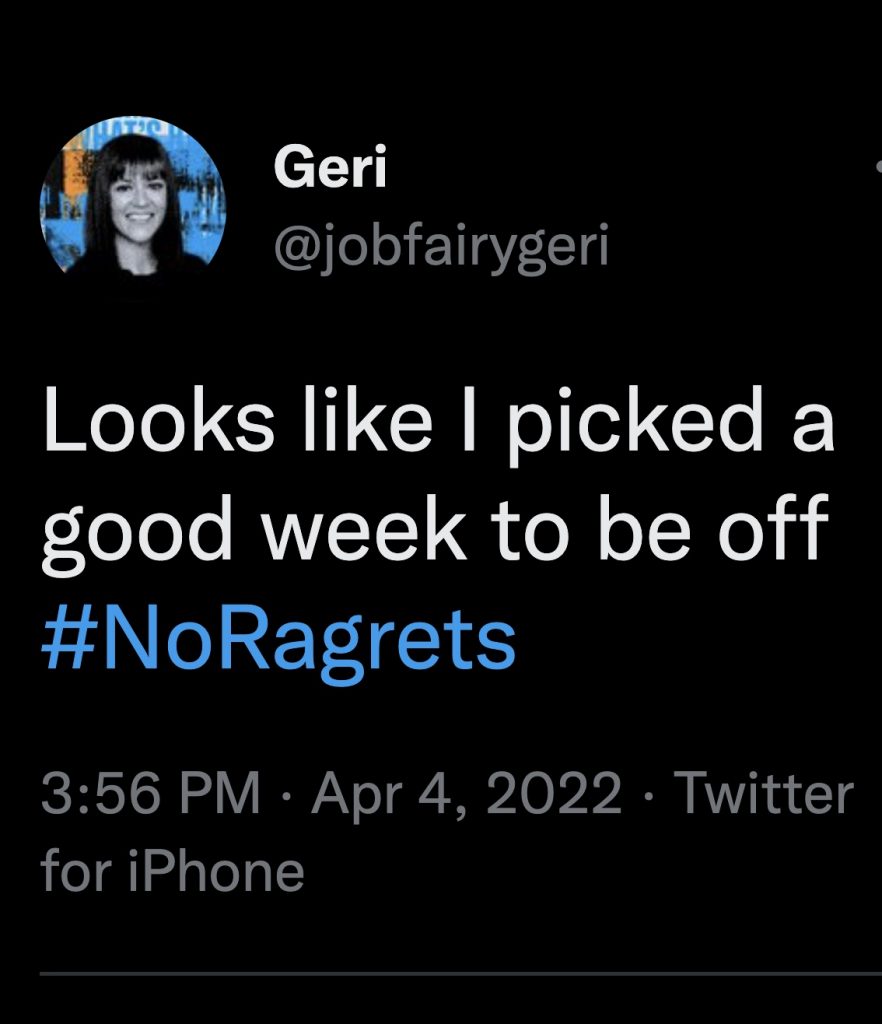 The entire website of the European Journal of Medical and Health Sciences [EJMED], an international peer-reviewed medical journal, is being suppressed and libeled by Twitter. Any link to the journal’s website results in a message […]

Twitter deletes four of the most extreme Antifa accounts

Disclaimer: National Conservative does not advocate censorship, we would much rather see Antifa members prosecuted for the thousands of actual crimes they commit. As we reported before, the violent inauguration day rioting was advertised in […]

What will come from Elon joining Twitter’s board?